There's nothing new to the software, and we've tried it numerous times already. There's nothing wrong with that but launching a phone with Android 10 since Android 11 has been released more than half a year ago is rather disappointing. Still, there are a couple of highlight features and impressions we would like to share. 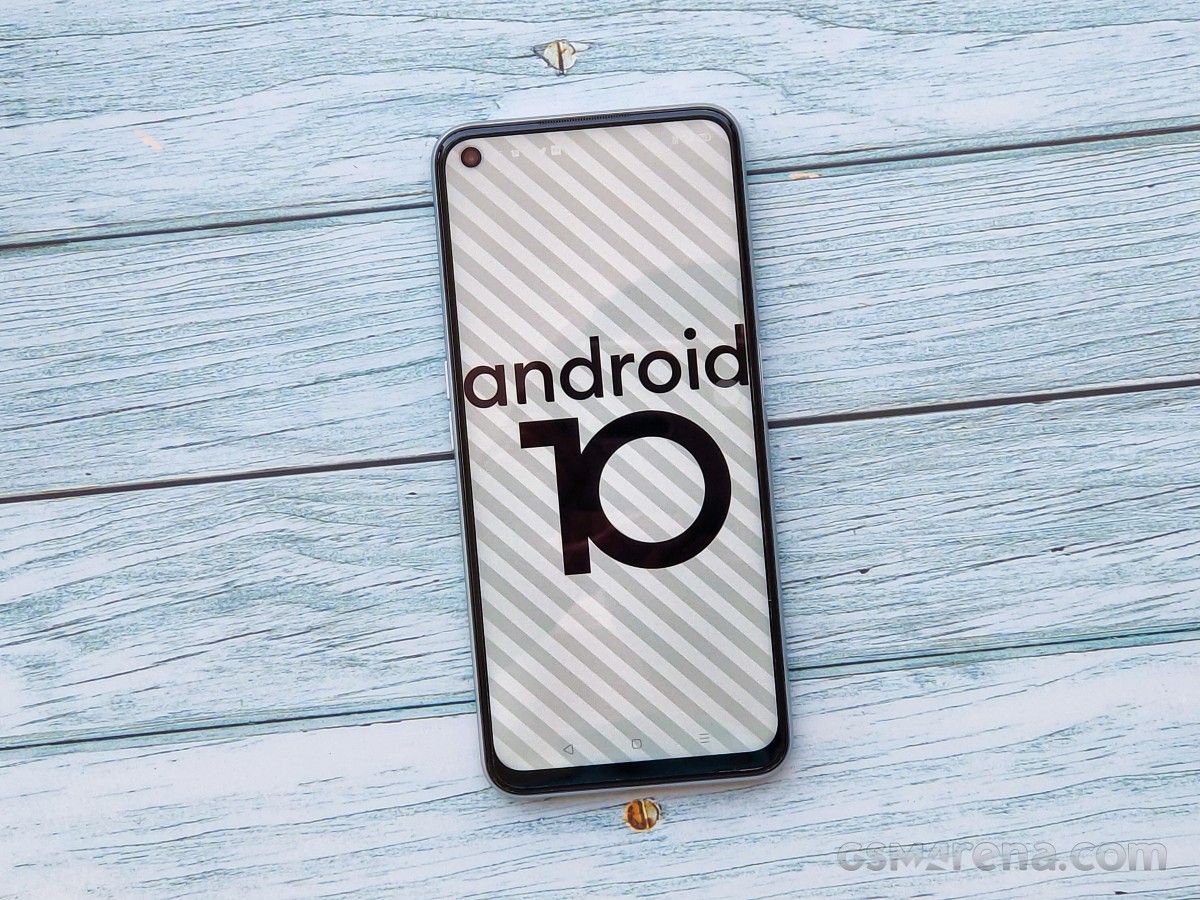 First and foremost, Realme's UI is a big shift towards a more clean and simplistic feel, and the company definitely managed to achieve that. It has that AOSP-esque vibe to it, yet there are a handful of proprietary features to take advantage of. More importantly, we didn't notice any serious hiccups or hangs. The system ran as smooth as butter except in those rare instances where we had to change between apps.

In case you are used to a more specific look, there are tons of themes and granular icon customization and that even includes the shape of the icons.

Some hidden away features might come in handy, like the so-called Super nighttime standby. It can be found in the experimental Realme labs sub-menu, and what it basically does is put all the sensors and connections at low-power mode (maybe even off) while you sleep to preserve some battery. Some messaging apps will delay the notifications, though.

There's nothing noteworthy about the camera setup as it offers just about everything you'd expect from a phone at this price. We've prepared a couple of still samples from the main and ultrawide cameras to see for yourselves. But in case you are looking for something more in-depth, we suggest you take a look at the camera section of the Realme 7 5G review. 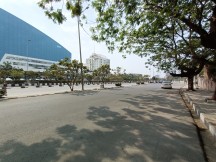 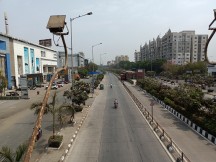 And some selfies, of course. 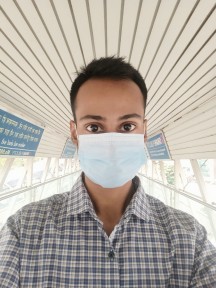 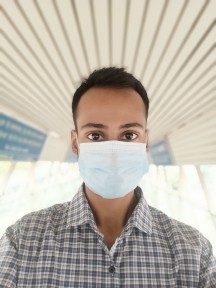 And here is one good-looking video samples too.

Despite some of its drawbacks that are apparent even without a full review, the Narzo 30 Pro 5G makes a good value proposition. Especially in India, where the phone sells for a considerably lower price than its European counterpart, the Realme 7 5G. If you don't mind the lack of NFC, this device seems to be a well-balanced midranger with special attention on the display and chipset. 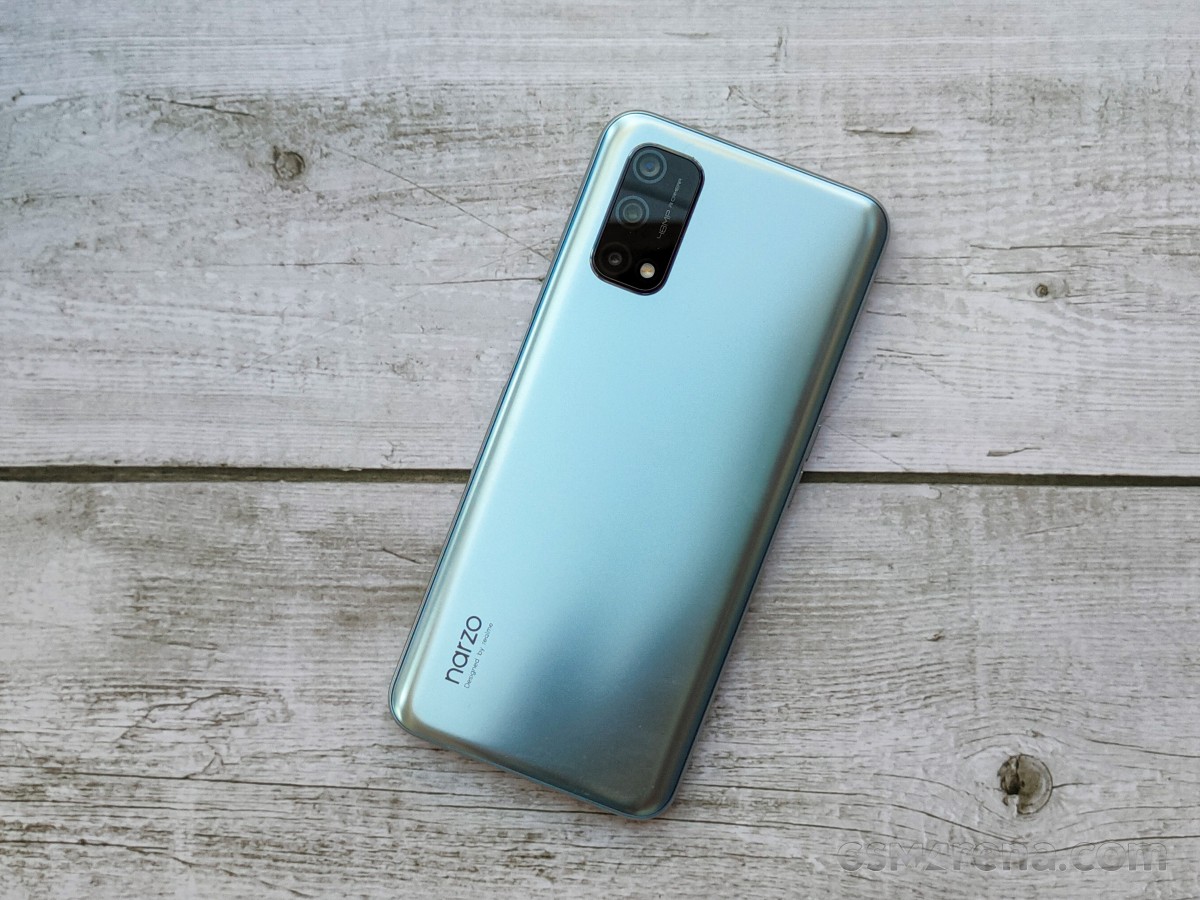 There are some similarly-priced alternatives out there, but almost none of them offer the unique combination of HRR and a powerful chipset. Sadly, the HRR won't mean anything with this current questionable support of games running above 60fps. But we've found that to be an issue even with more expensive, well-equipped gaming smartphones, so we're definitely not holding this against the Narzo 30 Pro 5G. It's a phone that's definitely worth of our recommendation.

Gotta agree with you, they just launch random ass phones and smart devices while we're still waiting for a stable Android 11 update on their phones.