Realme’s Narzo series has its newest member - welcome to the Narzo 50 which comes as the successor to last year’s Narzo 30. The newly announced device bears plenty of similarities to the Realme 8i across the board though it brings faster 33W charging speeds. 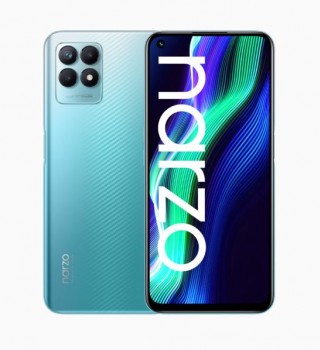 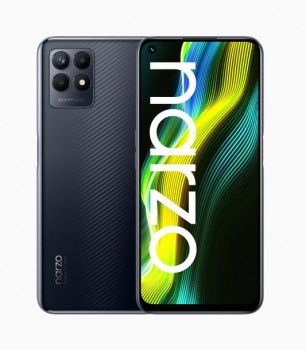 Narzo 50 brings a 6.6-inch 120Hz IPS LCD with FHD+ resolution and a punch-hole cutout for its 16MP selfie cam. The screen can dial between 30Hz and 120Hz depending on the task at hand and also supports a 240Hz touch sampling rate. 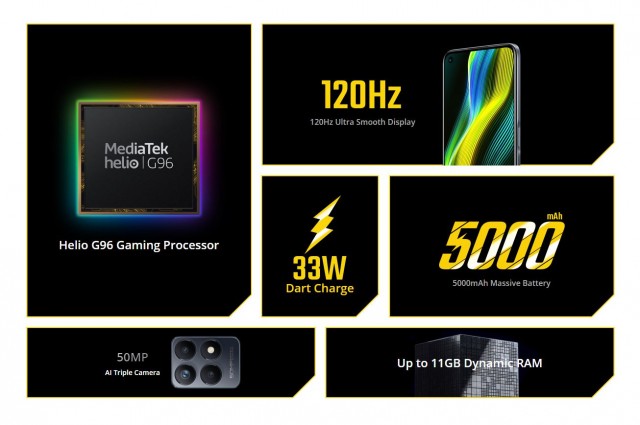 There’s a MediaTek Helio G96 chipset at the helm aided by 4/6GB RAM and 64/128GB storage which is expandable via microSD. The back houses a familiar triple cam setup with a 50MP main shooter and two 2MP auxiliary modules for macro shots and depth data. The phone ships with Android 11 and Realm UI 2.0 though an update to the latest Android 12 and Realme UI 3.0 is coming. You also get a 5,000 mAh battery and 33W charging as well as a side-mounted fingerprint scanner and a headphone jack. 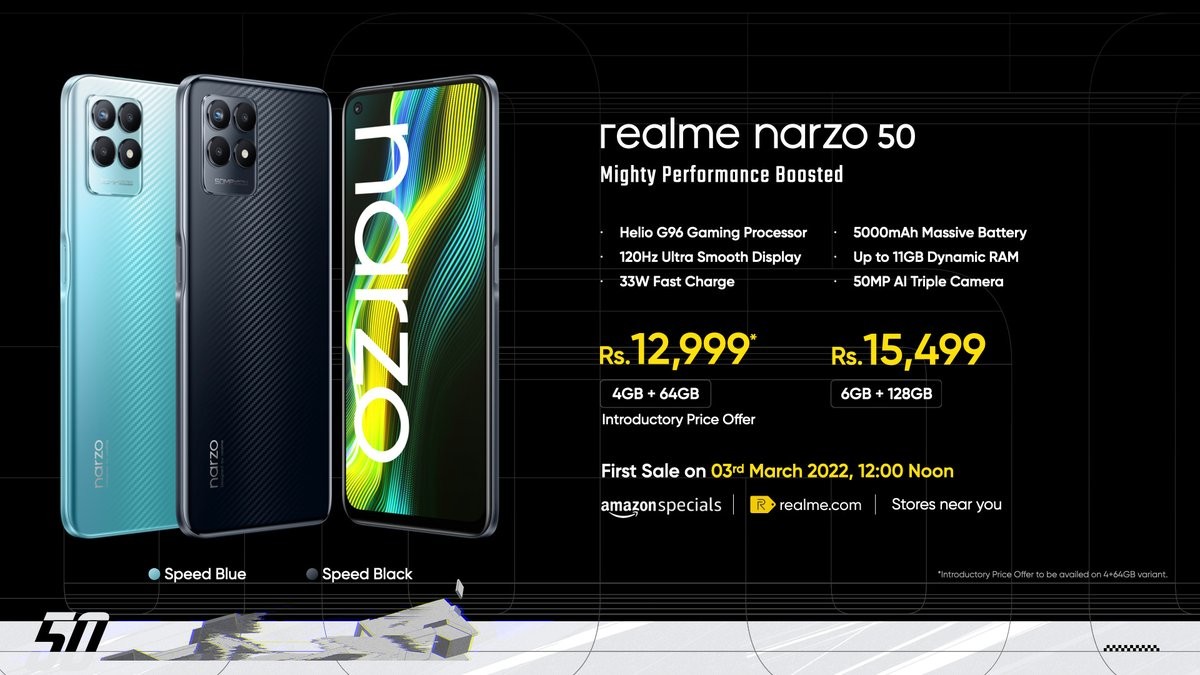 Realme GT Neo3 tipped to come in two battery sizes, charge at up to 150W