It was only natural for Realme to launch a tablet. It may have all started with smartphones, but Realme quickly harnessed its popularity and released a number of headphones, watches, TVs, vacuum cleaners, power banks, even a laptop. And that's why it was all but surprising to hear about the Realme Pad.

Just like Realme's smartphones, its first tablet is all about getting the most bang for the buck. And the Realme Pad does look incredibly promising - the Pad has a sleek aluminum unibody housing a 10.4-inch display, four Dolby Atmos speakers and a large 7,100 mAh. The slate works with Android 11 with a reworked realme UI for Pad. 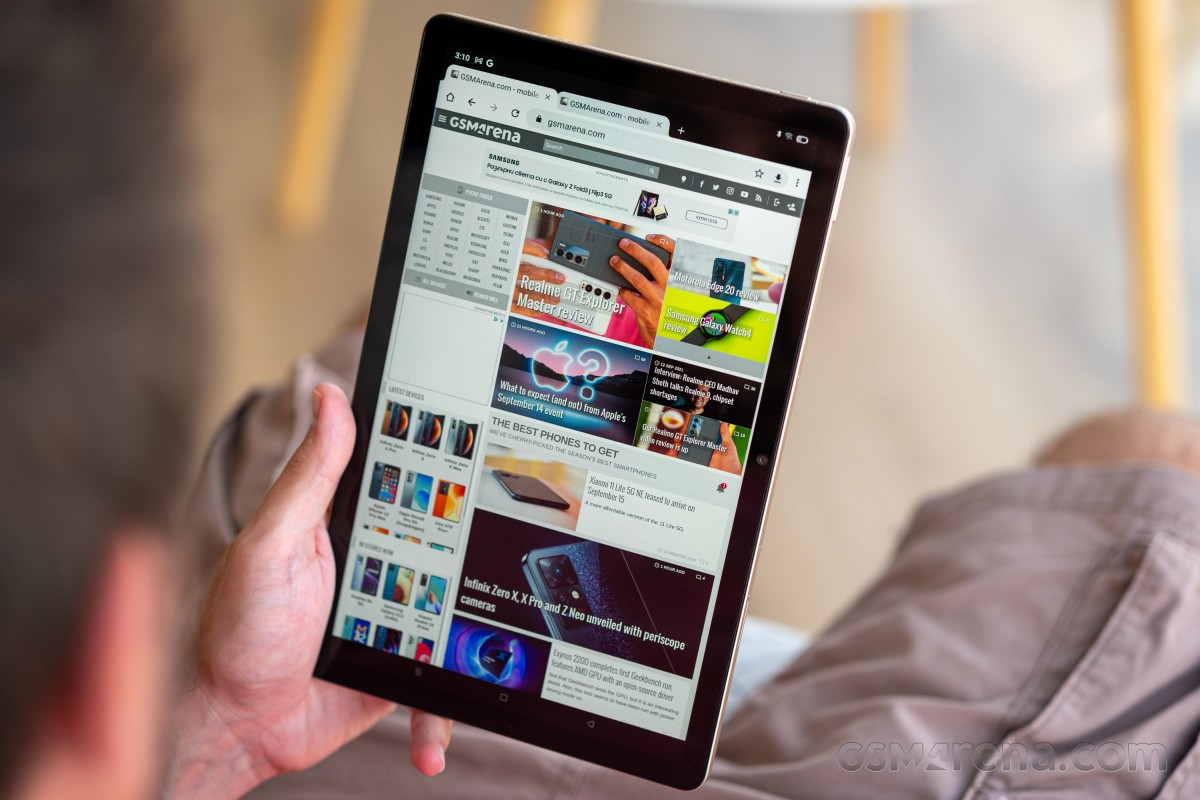 Yet, powerhouse or not, it is a robust multimedia device with a large enough display, a great speaker setup, dual-SIM LTE capabilities, a 3.5mm jack, a microSD slot, fast 18W charging for the adequate battery, and a clutter-free interface, of course.

Let's look though its specs now.

Realme Pad specs at a glance:

There is no stylus support for the Realme Pad, not that we expected it to have such at that price. But we are still mentioning it as it's been somewhat a trend lately.

We are going to be honest and say we are not thrilled about the Helio G80 chipset. Its 2+6 CPU should be fine, but we cannot be sure for the GPU yet. If it can offer lag-free browsing, scrolling, video playback and streaming, then it can surely put our worries to rest.

The Realme Pad ships within a tablet-sized paper box. Inside you will find that Pad itself, a USB cable, and an 18W charger. 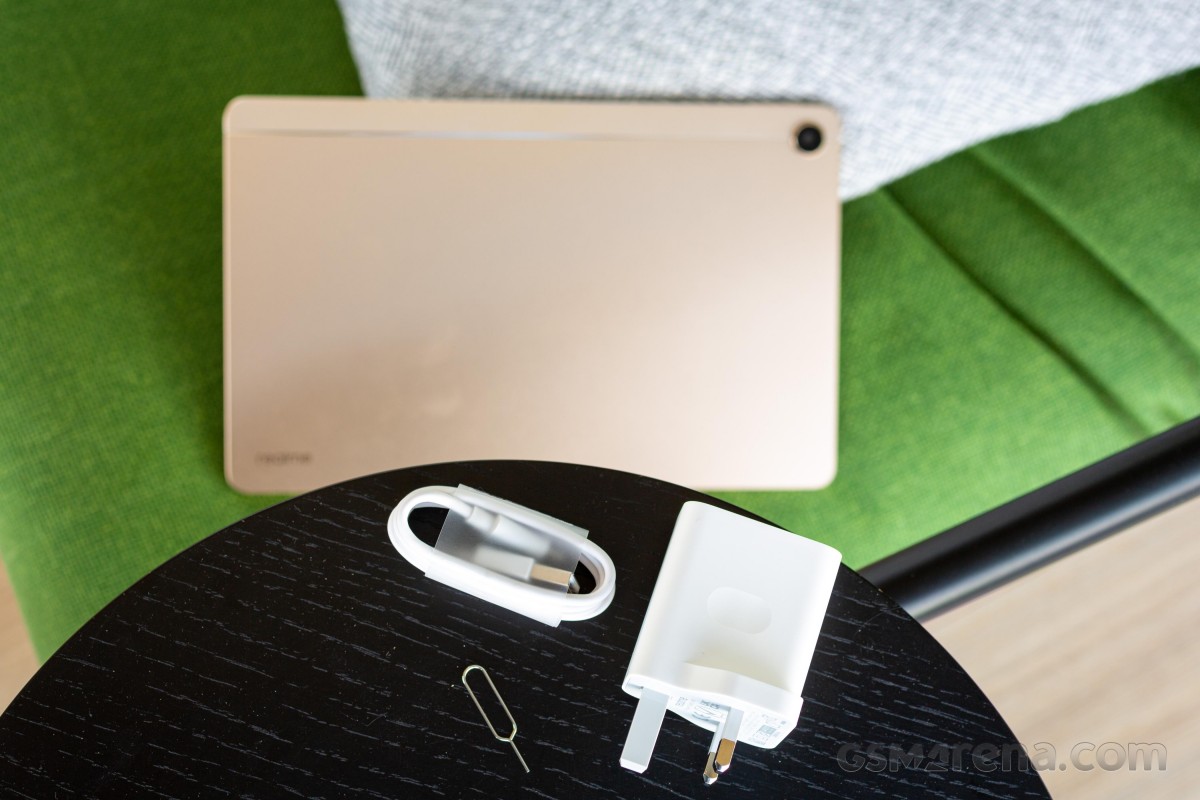 You will also find the SIM/microSD ejection pin inside one of the paper compartments.

yes, i too had the same issue...replaced but the yellow tint persists. so returned my unit and refunded my money back

It's so that people can easier compare it to the typical 16:9 aspect ratio.

But can it Handle Genshin Impact