Realme is working on a new tablet, and today we learned its name and date of arrival. The Pad X will be launched on May 26 in China at 2 PM local time, according to the brand's official website. The official render showcased a fancy green design but leaked images on Weibo revealed two more traditional color options are on their way as well. 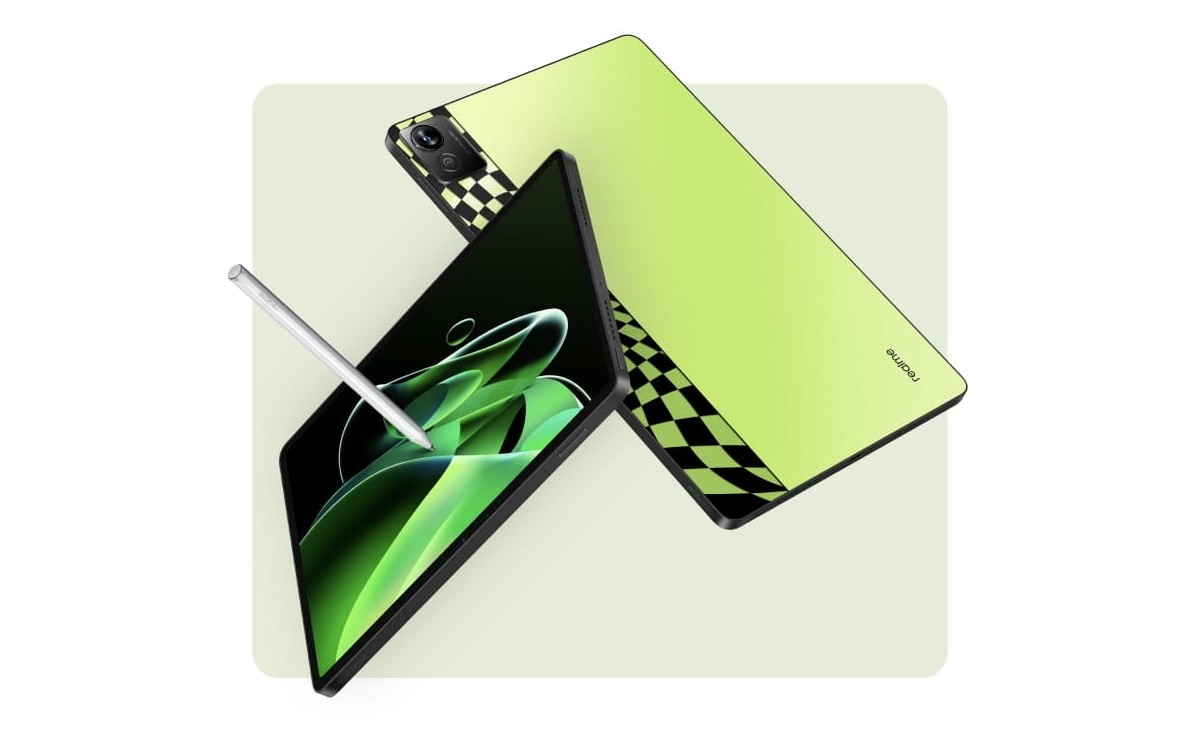 The Realme Pad X will have a Snapdragon 870 chipset, as confirmed by the company CMO, which will make it the first slate with 5G connectivity for the brand. Looking at the images, we can also see it will have one camera on an unusually big island - it says “AI” twice but has zero LED flashes.

The renders also reveal relatively thin bezels and flat sides, with the front-facing camera sitting on the right-hand side when the Pad X is held vertically. While we have no information on camera specs, we know the front panel will have QHD+ resolution with a 120 Hz refresh rate and a massive battery. 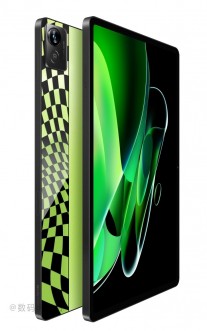 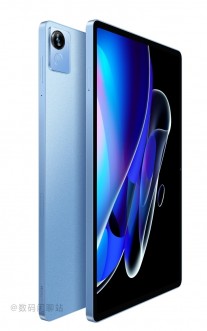 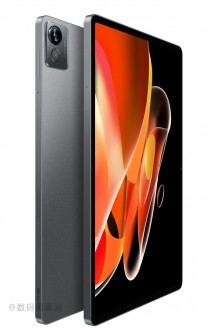 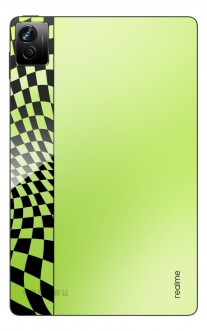 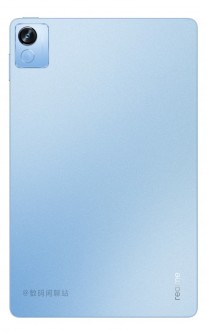 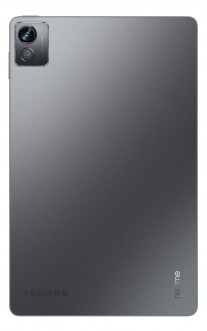 There are still six days until the event on Thursday, in which we expect Realme to tease more specs and features of its first 5G tablet.

Francis Wong takes over as CEO of Realme Europe

there is so much AI that people doesnt need. i hate BBK for providing crappy phone specs at higher price. like oppo and vivo.