Realme discounts a bunch of phones for "Realme Days"

Starting March 19, Realme is starting the so-called "Realme Days" - a period in which almost all Realme phones are discounted on Realme's official web store, Amazon, Flipkart and TataCliq. There's also 10% discount on SBI Credit cards and EMI transactions on Flipkart. The Realme X2 and the X2 Pro, on the other hand are eligible for an additional discount if you bring your old phone. 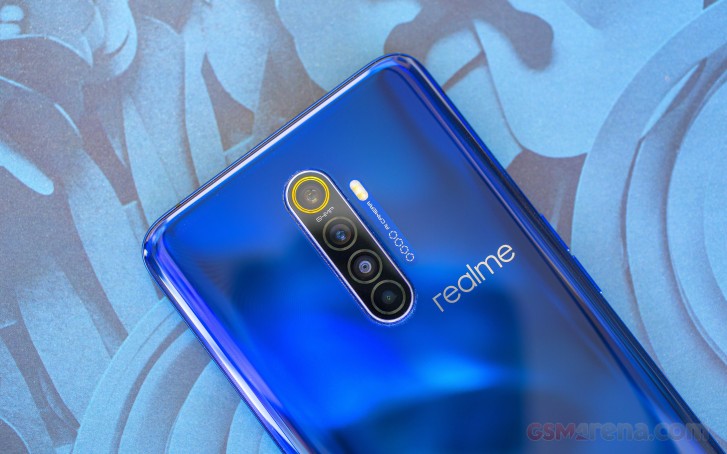 The Realme 5 Pro is selling for INR 12,999 as you get instant INR 1,000 off and another INR 1,000 in prepaid offers on Realme's website and Flipkart. The vanilla 5 is down INR500, no matter the memory configuration.

The Realme X and XT get the biggest discounts - former is asking INR 2,000 less for all memory configurations, while the latter is INR 1,000 off.

The more premium options - Realme X2 and the Realme X2 Pro don't get outright discounts, but you can knock INR 2,000 and INR 4,000 of their price tags, respectively, if you trade in your old phone.

The promotion lasts from March 19 until the 22nd.

how many people look at the glass after removing the back cover in a year ?

look yourself in the mirror

Glass backs means premium phones.....how can u even consider a plastic backkkk cheeee...