This information comes through Realme India CEO Madhav Sheth who took to Twitter to share an OTA schedule for the company's entire lineup. 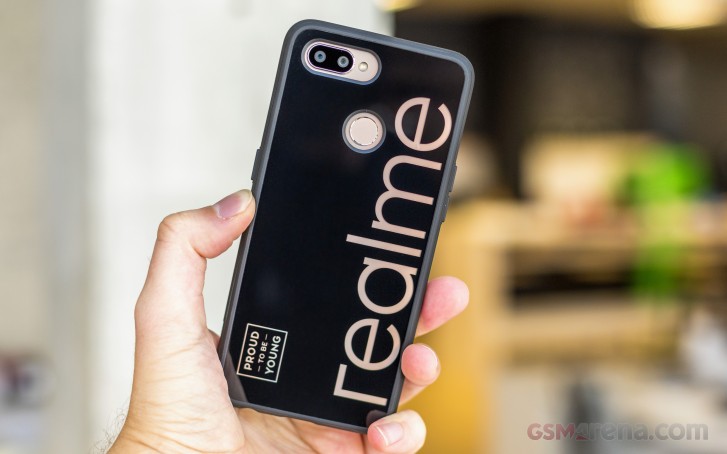 Realme will roll out Android Pie-based ColorOS 6 for Realme 1, 2, 2 Pro, C1, and U1 in June. That's as specific as it gets - there's no order or weeks quoted, but it's still a fairly small window to look forward to.

In addition to that, the company also announced that Realme 1, Realme 3, and Realme U1 will get April security patch this month, and the May security patch will be released for Realme 2, 2 Pro, and C1 next month.

Realme will share links to download the updates manually once it starts seeding them for those that don't want to wait the extra days for the rollout to reach them.

Realme 1, Realme 2 Pro, Realme U1 to get Nightscape Mode by June

Realme U1 gets a price cut in India

Realme is sub company of oppo. So why does oppo not give updates but realme does? Give me nougat on r9 plus global version!

Right about when the new Android version will be announced That's very early of BBK!