Realme to introduce at least 5 more 5G smartphones in 2020

Realme introduced the X50 Pro with 5G today in Madrid, Spain and while on stage the country manager Emilio Alvarez shared a bit more about the company's plans. He announced that Realme is planning to introduce at least 5 more smartphones to support the next gen nextworks in 2020 as a part of a greater plan to build a 5G ecosystem. 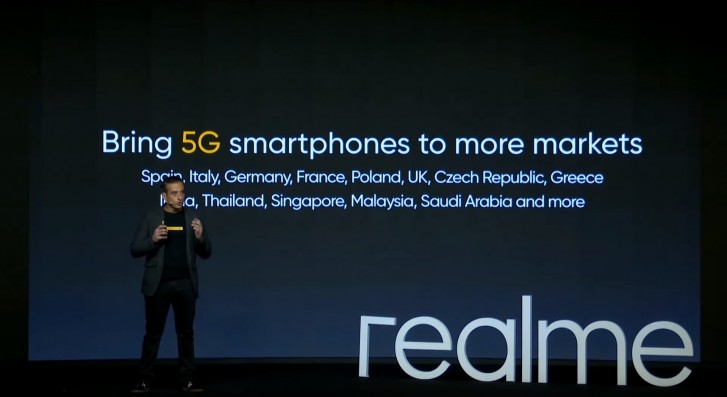 The Realme executive revealed the strategy will be to deliver 5G devices in more price segments. The company is clearly optimistic about the 5G rollout speeds and believe there will be demand for the feature in lower market segments.

Some smartphones with 5G will appear in Spain, Italy, Germany, France, Poland, the United Kingdom, Czechia, Greece, India, Thailand, Singapore, Malaysia, Saudi Arabia and more. Taking things a step further, Realme will cease introducing 4G devices in China and will launch only 5G phones as part of a strategy called “All in 5G”. 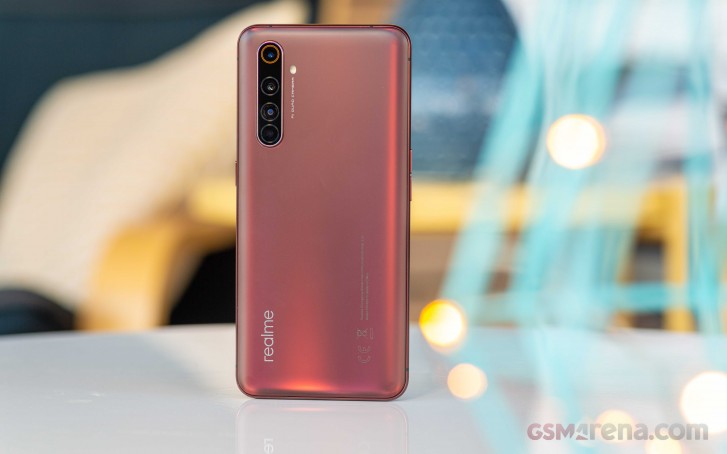 Currently, Realme has two 5G devices - the Realme X50 with Snapdragon 765G and the today-announced Realme X50 Pro with Snapdragon 865. Mediatek introduced two 5G platforms for entry-level and midranger devices called Dimensity 800 and Dimensity 1000, so we might see them in Realme phones very soon.

i don't know if oled makers (lg and sammy and others) have fixed burning issues, if they managed to do so, why not? but as you know, price will increase at least 80$ but if they haven't found a solution, lcd will do just fine, just need to be brighte...