Realme just teased on Twitter a new product called Narzo. There are absolutely no official details from the company, but a helpful leak sheds some light on it.

According to 91mobiles, Narzo is the name of a new smartphone lineup that will join the existing C, X and U-series. And there's also a poster to go with the report. 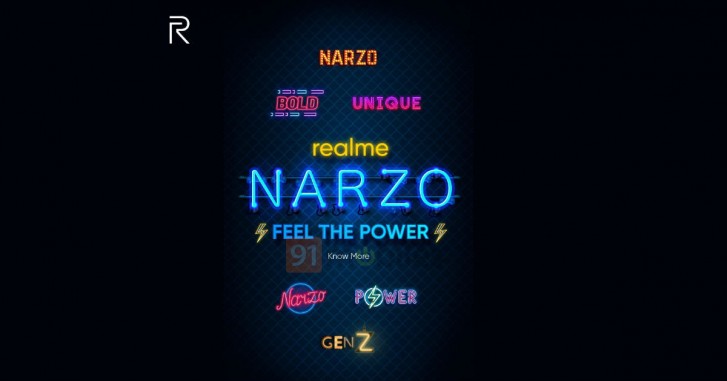 It suggests the Narzo lineup of smartphones will target the Indian youth - "Gen Z" is mentioned at the bottom of the poster. Narzo will allegedly provide an alternative to the POCO smartphones in the country and it will launch with two devices at start.

We will probably know more about the series and the handsets in particular soon enough - either from Realme itself or from the usual leak channels.

Realme discounts a bunch of phones for "Realme Days"

Blackberry os was best for me. There was more players in phone world, first like Siemens, then Sony,Htc,Lg... Now we have 4-5 makers and that's it. The same is in laptop segment. There was Toshiba, Fujitsu Siemens,Sony. Now - Asus,Acer,Apple,Lenovo. ...