Realme announced two new phones in China earlier today but both of them are just minor spec bumps over their predecessors. Realme’s Q3 Pro was announced in China just last month but the new Carnival Edition unveiled today brings the Snapdragon 768G in place of the Dimensity 1100 chipset found on the regular Q3 Pro and also ups the charging speed from 30W to 50W.

Buyers are also treated to two new special colorways. The first is a toned-down black finish while the other is a shiny gradient finish with Dare to Leap branding on the back. 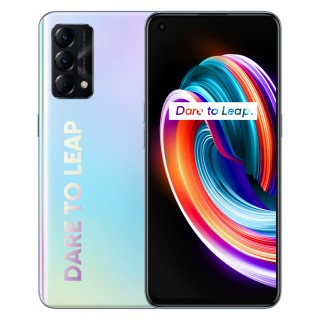 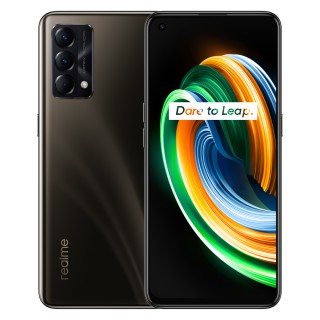 The second new device is the Realme GT Neo Flash Edition which is identical to the regular GT Neo save for the added 65W charging, up from the 50W speeds on the regular model.

no, no, it's just a new launch, if you're using a normal GT Neo then nothing would be changed. They probably just change the battery to dual-cell, so it can charge a bit faster and more effectively

so this new update force this neo gt to surpass 50watts to 65watts??