Almost a year ago Realme announced its first smartwatch with the aptly named Realme Watch. Since then the brand has expanded with two more models in the Watch S series but now there’s a true successor to the original Realme Watch with the same square look.

The Watch 2 brings an identical 1.4-inch touchscreen IPS LCD with 320x320 pixel resolution and up to 600 nits of brightness. Realme is bringing over 100 watch faces to choose from including new live options. There’s a single button on the right-hand side and the whole package is IP68 water/dust resistant. The Watch 2 weighs 38 grams. 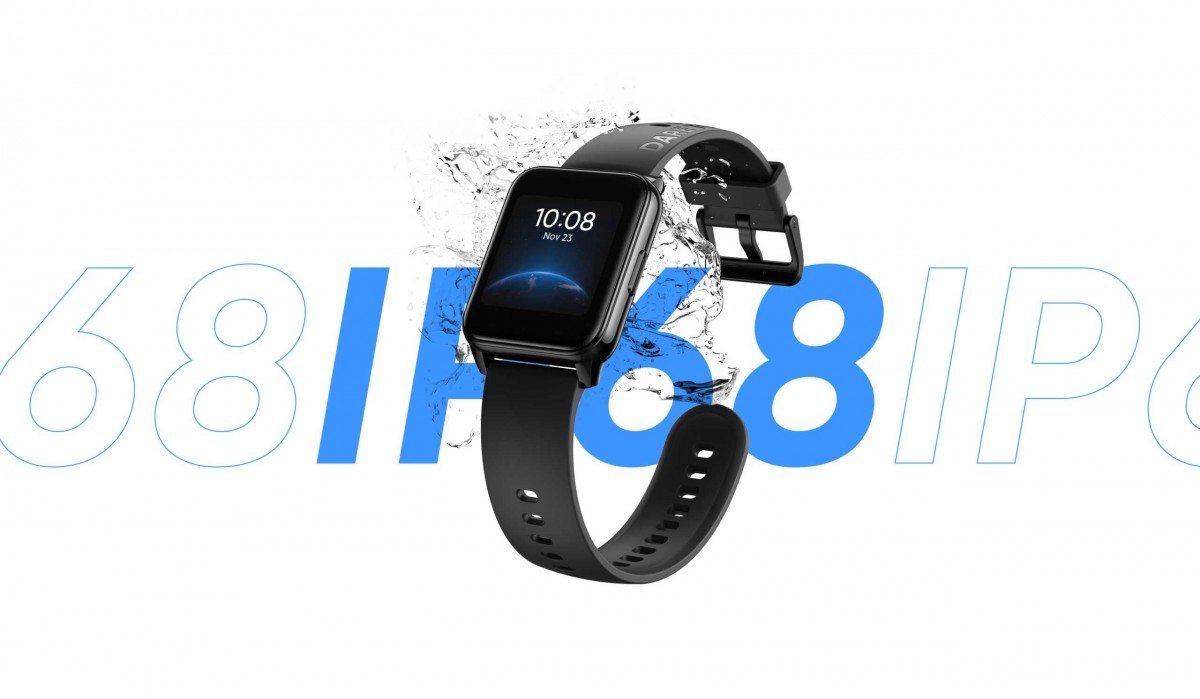 You can now track over 90 sports modes up from 14 on the previous model. You also get sleep and stress tracking as well as the standard heart rate and SpO2 monitors. There’s Smart AIoT control for all your Realme smart devices and appliances.

Realme also managed to substantially increase the Watch 2’s battery to 315mAh compared to the 160mAh cell on the original model which should help you reach up to 12 days on a single charge. 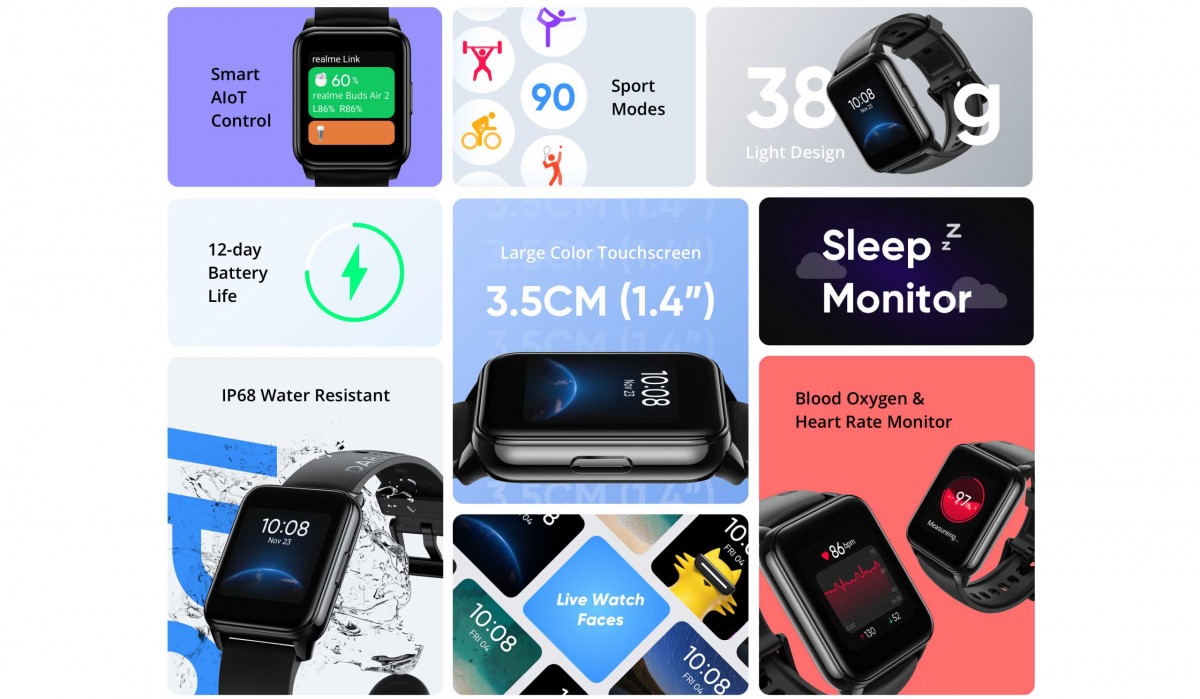 Pricing is set at MYR 229 which roughly translates to $55/€46/INR 4,125. We’ll update you accordingly when availability details come through.

Realme sells 50,000 units in China on the first day of availability for the Q3 and Q3 Pro

On board GPS and memory; lots of it, it's cheap and abundant What is the OS? On-board maps are essential.