Realme hosted an event in China today where it unveiled two new smartphones - GT Neo2T and Q3s. Alongside those Realme announced its first smartwatch in China, dubbed Realme Watch T1.

The Watch T1 comes with some features that aren't available on previously launched Realme smartwatches sold in the global markets, including voice calls through Bluetooth 5.0, NFC for payments, and 4GB of storage onboard, which allows you to store up to 500 songs on the smartwatch so you can listen to music directly on your Bluetooth earphones/speakers without requiring a smartphone. 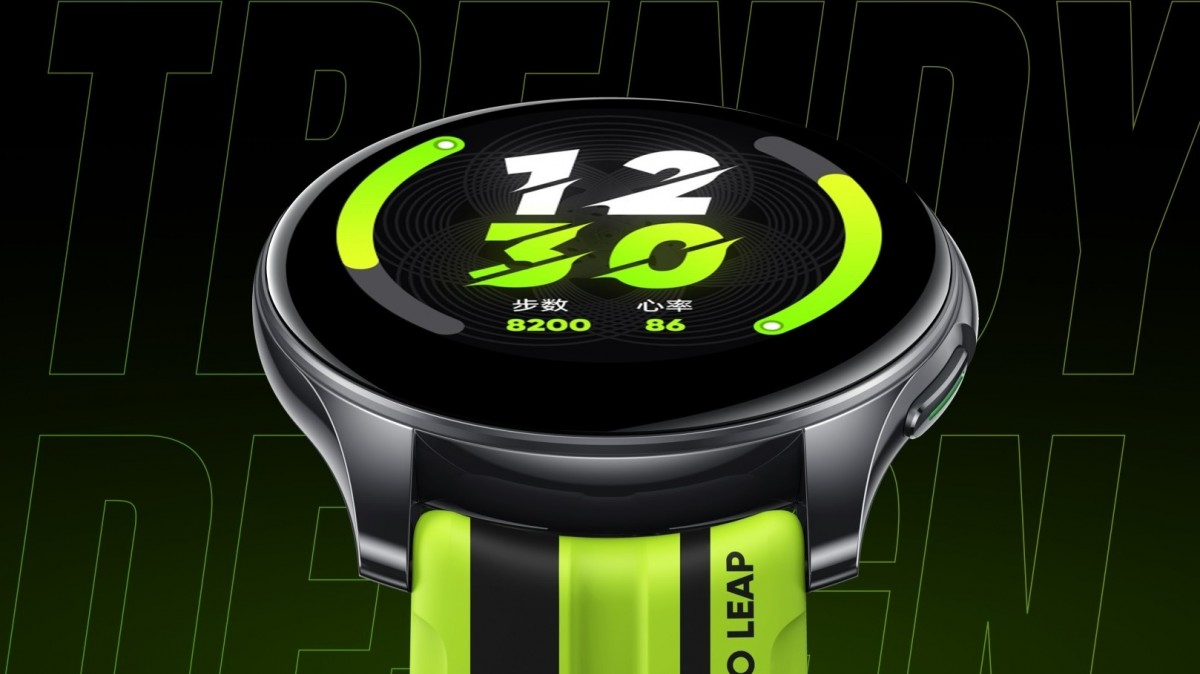 The rest of the Watch T1's features are pretty standard. You get sleep tracking, activity tracking with support for 110 sports modes, heart rate monitoring, stress monitoring, and blood oxygen level monitoring. The last one can also be measured when you are sleeping.

The Watch T1 packs a 1.3" 416x416-pixel color AMOLED screen which is protected by a Gorilla Glass and supports custom watch faces and an always-on display. The smartwatch comes with breathing training, music and camera control, and weather forecast. It also has in-built GPS with support for GLONASS, Galileo, and Beidou so you don't have to rely on your smartphone for accurate route tracking. 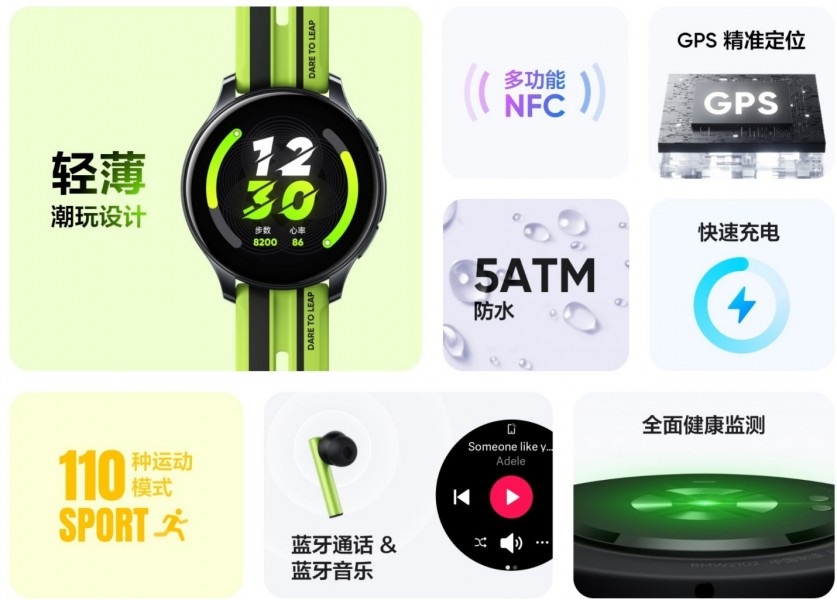 The Realme Watch T1 is water-resistant up to 50 meters and ships with a 228 mAh battery advertised to offer up to seven days of endurance. The T1 also supports fast charging, and the bundled adapter is claimed to fully charge the battery in just 35 minutes.

The Watch T1 has a stainless steel frame, with straps made of silicone or leather, depending on which version you pick. The wearable comes in Black, Green, and Black Mint colors, with the last one having the "Dare To Leap" text on its straps. 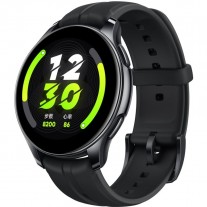 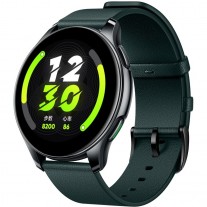 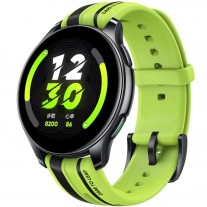 The Realme Watch T1 is priced at CNY699 ($110/€95) and will be up for pre-orders in China starting tomorrow, with sales commencing from November 1.

Is it available in Kerala

Speaking from experience, never get a Realme watch. Horrible software and no updates either. Have been regretting buying the Realme Watch S Pro, the data is highly inaccurate and the promised aiot control feature never came.

7 days endurance. What's that in real days? I'm guessing you'll struggle to get 2 out of it if you're a medium-heavy user.