The upcoming Realme X2 Pro will be the company’s first true flagship spec’d phone with a 90Hz Fluid Display, Snapdragon 855+ chipset and 64MP main camera. Now Realme went ahead and revealed yet another feature of the upcoming device - it will feature 50W SuperVOOC charging.

Interestingly enough the company teased that the X2 Pro will come with the newer 65W SuperVOOC 2.0 yesterday but it appears that this was an error as the tweet has been deleted since.

🔋Charging your phone completely in 35 minutes?

⚡️With realme X2 Pro, its possible thanks to its 50W SuperVOOC Flash Charge. The quickest charge in Europe.

Still, the SuperVOOC charger will be able to top up the phone from 0 to 100% in just 35 minutes, which is the fastest commercially available solution. Unfortunately, we don’t have any info on the actual battery capacity. The Realme X2 Pro will also feature a quad-camera setup with a 64MP primary shooter alongside a 115-degree ultra-wide lens and a telephoto unit capable of 20x Hybrid Zoom. 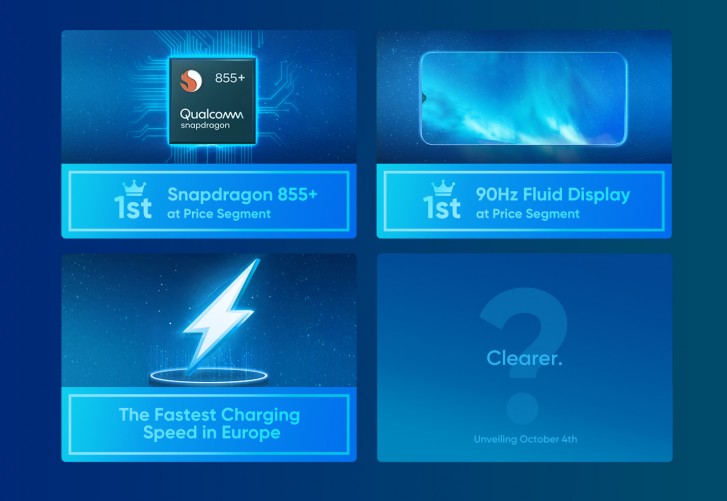 The next clue will be unveiled tomorrow so we’ll keep you posted with all the details regarding Realme's flagship.

Its weird that no trial was done by GSMArena to test the Sami 45W!?

Lets hope it's not a scam like the 45W Samsung charger