Yesterday we reported that Realme X2 Pro will get ColorOS 7 beta on December 18 in China, and now we know that it will be released for the Indian X2 Pro and XT soon.

This information comes to us through Realme India CEO Madhav Sheth who took to Twitter to make the announcement. Additionally, Sheth said that he will reveal the update timeline for ColorOS 7 (Realme Edition) on November 25 - a day before ColorOS 7's India launch. 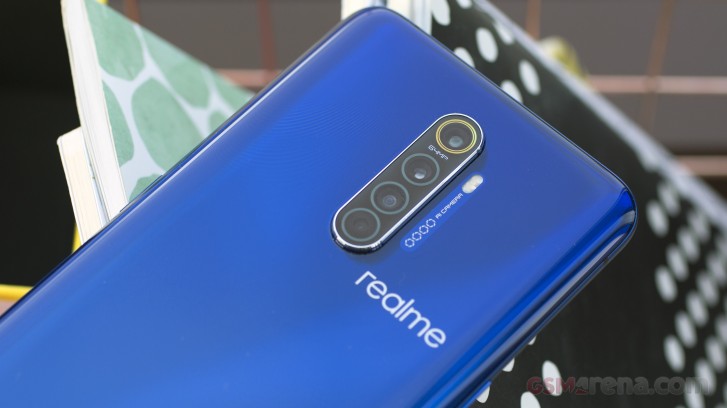 ColorOS 7 was unveiled earlier this week and it will start rolling out to Oppo smartphones from November 25 and Realme devices from February 2020. But, this timeline is for the Chinese market, and the rollout schedule in other markets may differ.

We'll have more information about the release of ColorOS 7 for Oppo and Realme smartphones in India next week.

Wish they remove all those nonsense Hot apps, games and game center. I've Play store and I'll get whatever i needed from their.