We got lucky to receive the Realme X3 in the Glacier Blue colorway - that way we've seen both paintjobs and finishes between the X3 and the X3 SuperZoom. And the two are very different, in fact. 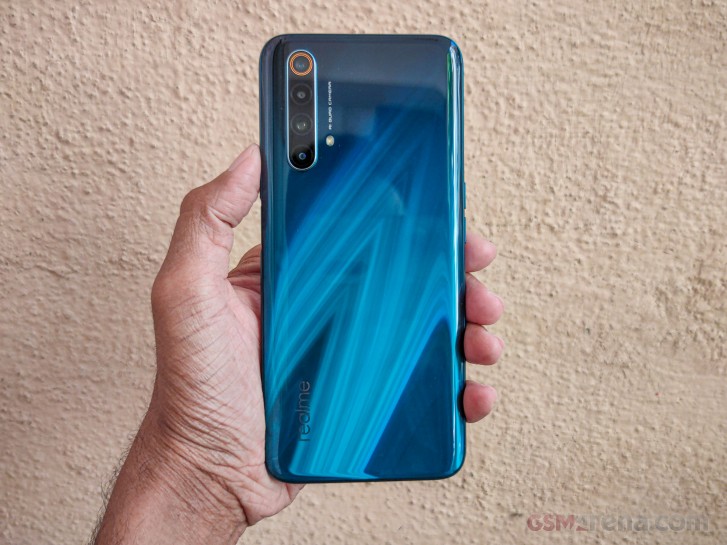 The Realme X3 here is all shiny and glossy on its back, unlike the frosted Arctic White SuperZoom we had. Mind you, if you get the vanilla X3 in white, that too will be frosted. There are pros and cons to either finish with the glossy X3 being very prone to accumulating fingerprints, but the smooth satin Arctic is notably more slippery, even though it masks fingerprints a lot better. 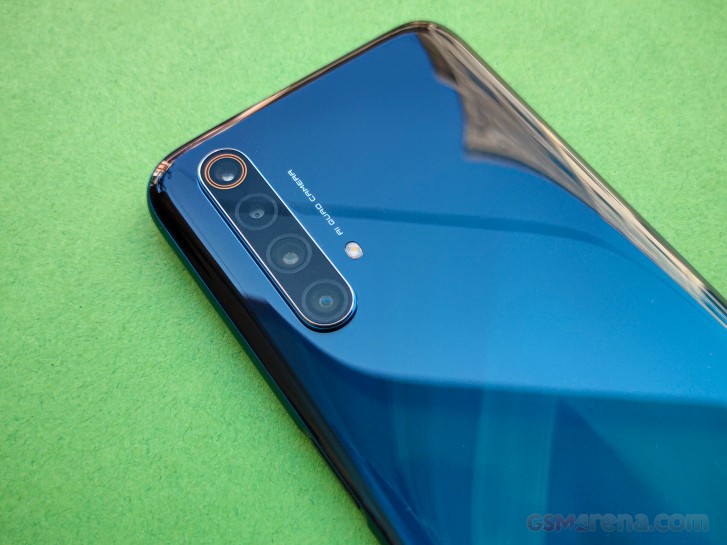 Speaking of fingerprints, the side-mounted power button with a built-in fingerprint sensor is hardly our favorite. As with the X3 SuperZoom, we found ourselves unlocking the X3 successfully only every other time, roughly speaking.

On a positive note, the volume buttons on the left of the phone are nicely positioned and have very solid click action. 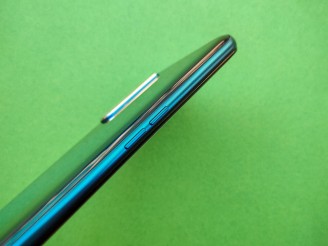 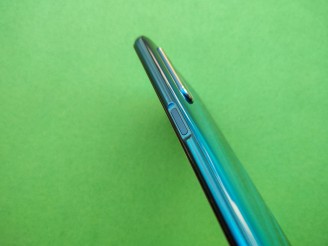 The overall build is similar to that of the X3 SuperZoom and the 6 Pro, including the plastic frame and the glass back of unspecified origin. Meanwhile, the X2 and X2 Pro both feature Gorilla Glass 5 on their backs, and the X2 Pro's frame is aluminum. 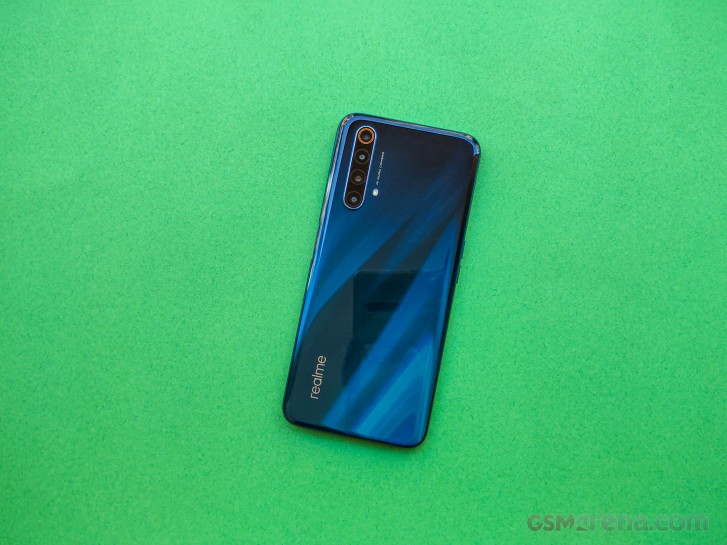 The camera cluster on the Realme X3 gets a silver outline as an accent and it stands out nicely. It prompted us to have a look at the Arctic White SuperZoom we had and it turned out it too had that, only it's not as prominent against that backdrop.

Much like the X3 SuperZoom, the vanilla model will rock back and forth if placed on its back on a flat surface. The camera assembly isn't quite as raised on the X3, but it's enough. That's where the bundled case will help, if you're one to be irked by wobbly phones. 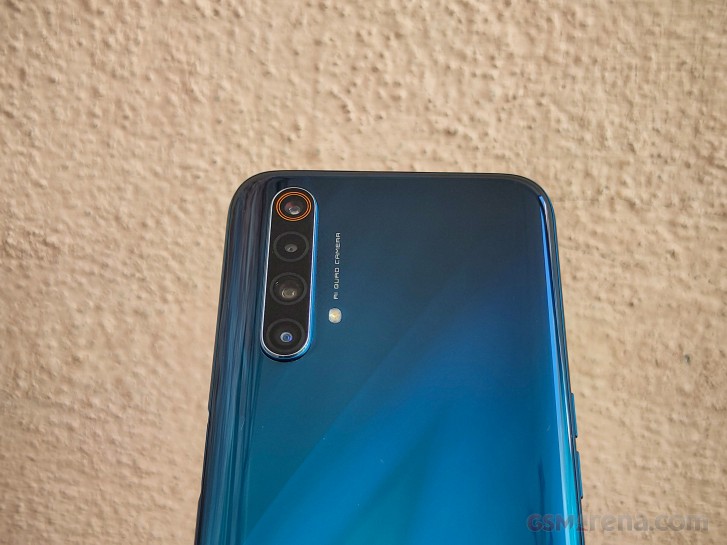 On the bottom of the phone you'll find the USB-C port and the SIM card slot - It's a dual SIM tray with no option for microSD cards. The loudspeaker is also here, as is the primary mic. Up top there's another mic, but a headphone jack is nowhere to be found on the X3. The Realme X3 shares the 6.6-inch display with the SuperZoom, and it's not a panel we are particularly ecstatic about. Sure, it has a 120-hertz refresh rate capability but that's only limited to some UI elements. It's a fairly dim LCD with brightness boost under direct light. The slightly more expensive X2 Pro has a much better OLED display.

The display of the X3 is protected with Gorilla Glass 5, and there's a factory applied screen protector on top of that too - double safety. As with the X3 SuperZoom and the 6 Pro, the Realme X3 has a dual camera on the front - so you get ultra wide selfies on top of the regularly wide selfies. It's a nearly identical setup to the 6 Pro's with a 16MP main cam and an 8MP ultra wide, while the X3 SuperZoom swaps the 16MP module for a 32MP one. A dual selfie cam comes with a pill-shaped display cutout - it's one better than a notch, maybe, just maybe. 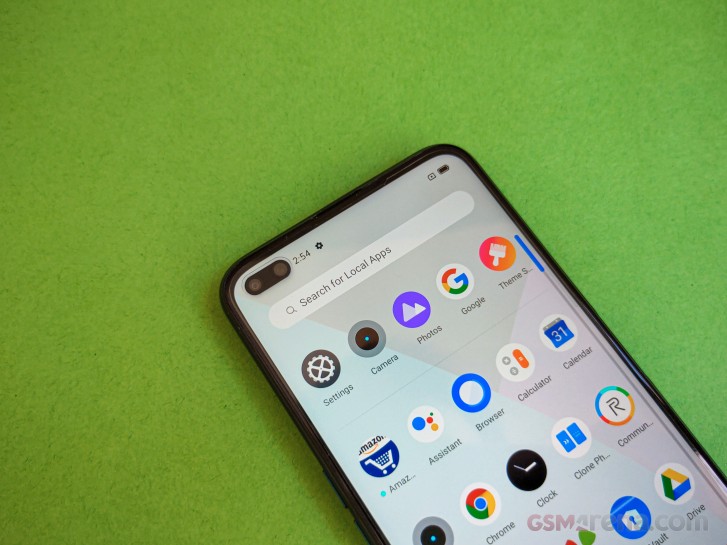 The Realme X3 weighs 202g and measures 163.8x75.8x8.9mm so it's the exact same physical package like the X3 SuperZoom and the 6 Pro. It's not small, but you can't realistically expect to have 'small' and a 6.6-inch display both at the same time.

Hello, i take it for pubg I think this device is a good device? So what's good and what's bad

If you prioritize performance over display quality then go for it.