Reame CEO Madhav Sheth posted images of the company’s first 5G phone, the Realme X50 5G, days before its official announcement (it’s scheduled for a January 7 reveal). A previous teaser showed the front of the phone, featuring a dual punch hole for the selfie cameras.

Sheth’s images focus on the back instead, which is home to a quad camera. According to a leaked spec sheet we’re looking at a 64MP main cam, 8MP ultrawide snapper, 13MP telephoto (5x hybrid zoom) unit and a 2MP macro shooter. The setup on the front promises a 32MP main and 8MP ultrawide cameras. 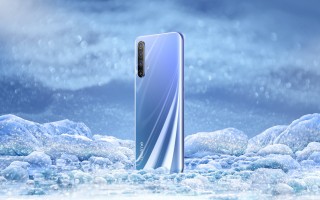 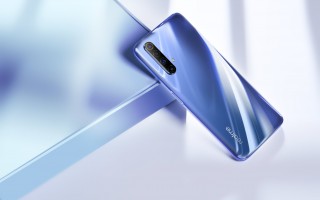 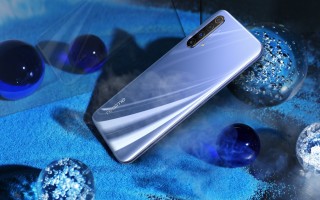 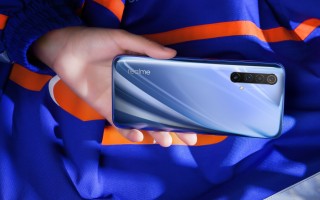 The design of the back is similar to that of the X2, however, the X50 will be Realme’s first phone to use a punch hole for the selfie cam. The original Realme X was the company’s first phone with a pop-up camera – the X-series is often the first to get a new feature in the Realme family.

The Realme X50 will use a Snapdragon 765G chipset, which has an integrated X52 modem. It will be able to combine 5G and Wi-Fi connections for increased speed (this also improves the stability of the connection when the 5G signal is spotty). A Realme X50 Lite will be announced at the same event, though we don’t know how it will differ from the premium model (maybe it will be a 4G phone?).

Realme X50 5G Lite gets teased days before the announcement

They need to stop with the 4g variant of the 5g phones Either sell the 5g or don't It's even close in price, so what's the point of getting a 4g phone with last year's processor