It's already up for pre-order in China and sales will begin on March 19. 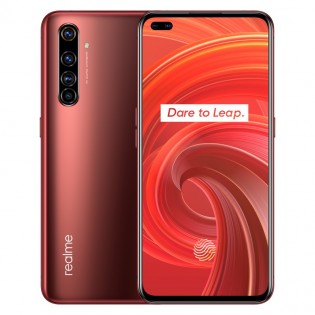 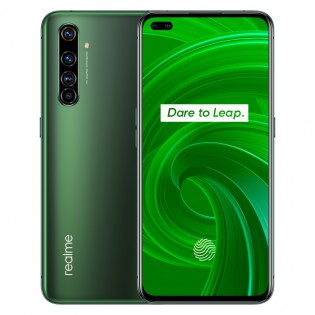 For photography, the X50 Pro 5G has a quad camera setup at the back, which is a combination of 64MP main, 12MP telephoto, 8MP ultrawide and 2MP depth sensor modules. For selfies and video calls, there's a 32MP snapper on the front, which is joined by an 8MP ultrawide unit.

You can read our Realme X50 Pro 5G hands-on review to know more about it. And if you are in a rush, you can watch the video below where Will talks about the phone's key features.

there are no reviews of this mobile in flipkart, where as IQOO already has so many reviews,.. something wrong with mobile or they are not getting delivered?