Realme is set to launch a gamer-centric flagship on May 25, dubbed Realme X50 Pro Player Edition. The company already shared a few images of the smartphone, which confirmed it will sport a quad camera setup on the back. Now the information shared by a reliable Chinese tipster revealed the full specifications of the X50 Pro Player Edition.

The source says that X50 Pro Player Edition will be powered by the Snapdragon 865 SoC and come with 8GB RAM and 128GB storage, though there will likely be other memory versions as well that are still unknown. 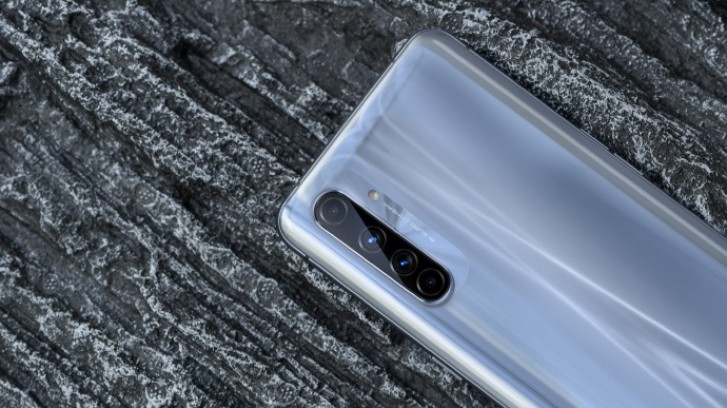 The X50 Pro Player Edition will sport a 6.44" 2400x1080 pixel display with a 90Hz refresh rate. And the official-looking render that has surfaced reveals the screen will have a pill-shaped hole in the top-left corner for 16MP and 2MP cameras.

The quad camera setup on the back will include a 48MP main camera joined by one 8MP (likely ultrawide) and two 2MP units (depth and macro). 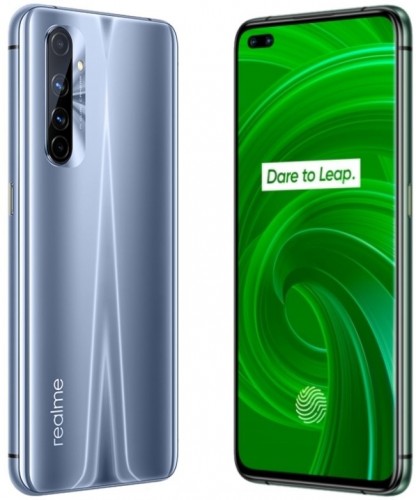 We'll likely hear more about the X50 Pro Player Edition in the days leading to the official announcement.

Look, my current phone has the speaker in a similar position, so I know it gets muffled and/or blocked. Also, even Angry Birds locks the screen rotation to just one position, so turning the screen all over the place is not really a solution you ...

I don't have this exact phone, obviously. I have tried it on other models. The games lock the screen rotation, it doesn't matter what phone you use.