Realme already has 4 devices in its X50 lineup, the most recent one being the X50 Pro Player which was unveiled on Monday. It seems the brand is ready to add a fifth device dubbed X50t 5G which was spotted in a Google Play supported devices listing and on China’s 3C agency database. It bears the RMX2052 (global) and RMX2052CN (Chinese version) model numbers and was previously spotted on the TENAA database earlier this month.

The new 3C listing reveals the phone will feature 30W fast charging and 5G connectivity but not much more. The TENAA listing confirms the device will be identical in appearance and specs to the X50m 5G with the only exception being it will be offered with up to 12GB RAM and 256GB storage. Then again this raises questions about Realme’s convoluted naming policies which we hope to understand soon as more details about the device emerge. 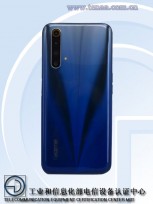 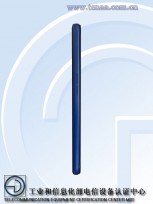 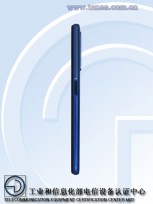 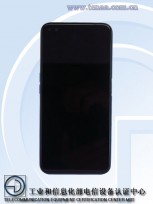 I love the X naming. Next i hope redmi note use x instead of 10.

Yeah, the Realme one is clearly the better choice. However, it has become increasingly difficult to keep a track of their products because of their botched up naming scheme. That's the point i was trying to make.

What's up with all these Chinese phone manufacturers using X's and near identical model names?