The Realme X7 Pro comes with a Dimensity 1000+ chipset and a quad-cam setup on the back with 64MP main and 8MP ultrawide units. Two 2MP sensors for bokeh and close-up shots are keeping them company.

At the front is a 6.55” Super AMOLED panel with a fingerprint scanner underneath and a 32MP selfie shooter in the upper left corner inside a punch hole. The X7 Pro also comes with a 4,500 mAh battery and 65W fast charging that brings it from flat to full in 35 minutes.

The global Realme X7 is actually different from the phone with the same name in China. This is actually a rebranded Realme V15, offering a 6.4” Super AMOLED screen, Dimensity 800U chipset, and a 4,300 mAh battery with 50W fast-charging to keep the lights on. Realme will still include the same 65W charging brick as on the X7 Pro however. 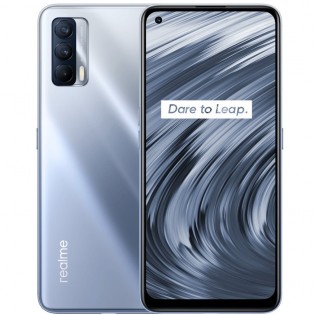 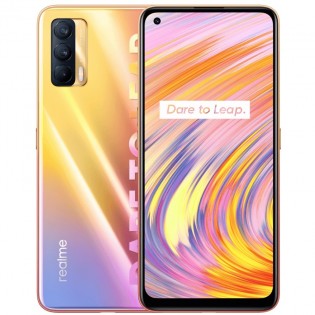 Realme X7 in Silver and Nebula

The global Realme X7 that India gets has three cameras on the back - 64MP main + 8MP ultrawide shooters alongside a 2MP macro unit. On the front you get a 16MP cam. 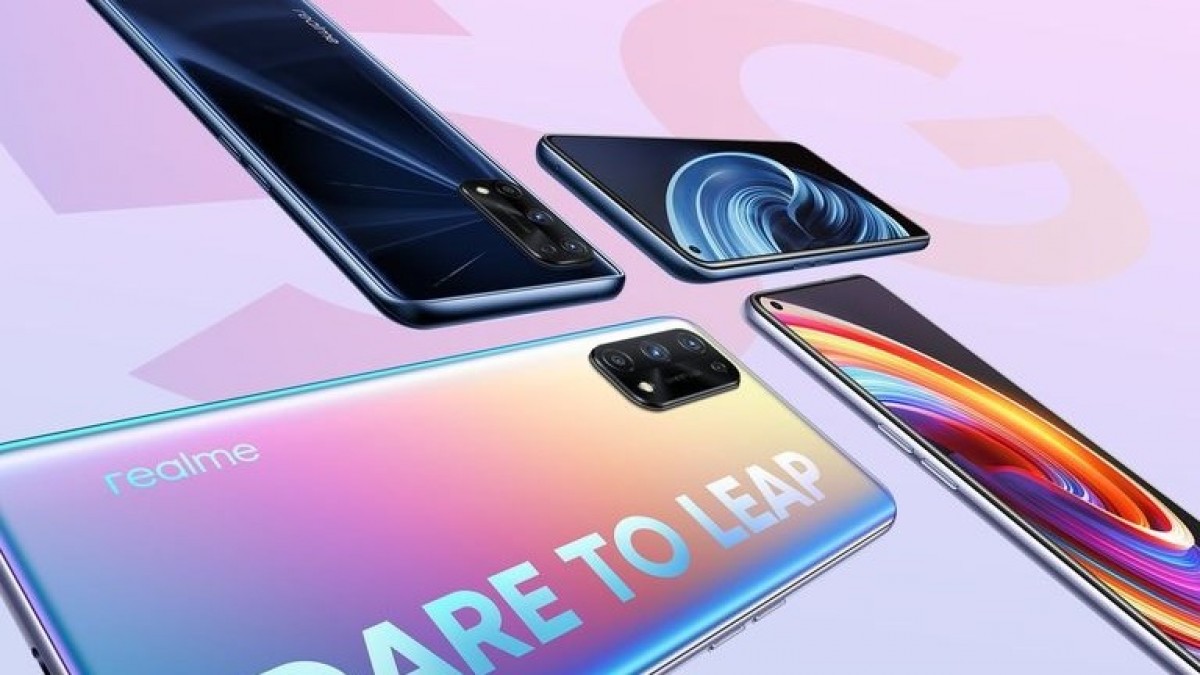 The Real Upgrade Program, officially launched by the company CEO during the unveiling, allows users to pay only 70% of the Realme X7 and Realme X7 Pro's price. After 12 months, customers will be given a choice - pay the other 30% or switch to the next Realme X series smartphone, again paying only 70% of the full retail price.

realme X7 is a very good phone but........ if the battery would increase upto 5000mAh then it would be a perfect phone.

Well, then the 4a seems like a perfect phone for you, but others like to have some flexibility/choice. In fact my brother & I were considering the 4a for our mother mostly bcoz of the compact size (since there's no other small mid range p...