Last week we saw a listing on Thailand’s NBTC agency which revealed Realme’s X7 Pro is indeed coming outside of China. The device was seen bearing the RMX 2121 model number and now it’s been spotted on Taiwan’s NCC agency complete with detailed images of the phone, its batteries (two of them) and 65W SuperDart charger. 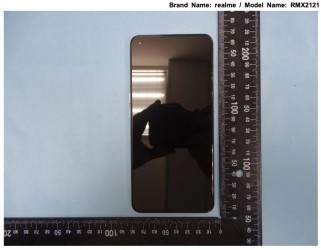 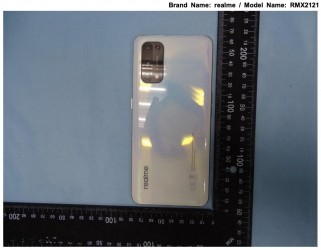 The phone’s design looks unchanged with a 6.55-inch punch-hole display upfront and four cameras around the back. We’ll have to wait and see if there will be any changes compared to the Chinese X7 Pro. 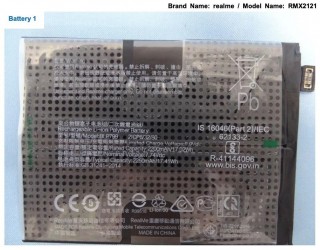 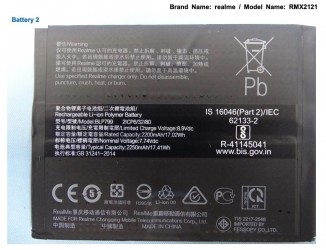 The new NCC listing also shows the dual batteries of the phone which consist of two 2,250mAh cells equating to a total capacity of 4,500mAh. This dual structure is necessary for the 65W SuperDart charger to fully top up the phone from 0 to 100% in just 35 minutes. 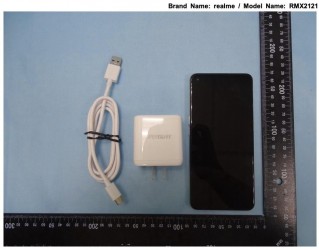 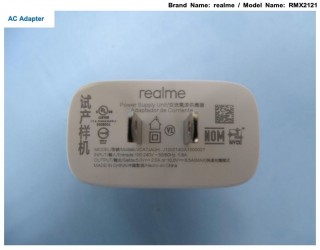 The remaining certification documents confirm 8GB RAM and 256GB storage. If all goes well, this will be the first Realme phone outside China with a Dimensity 1000+ chipset.

Now this is some news. I want this Mediatek Dimensity 1000+ powered smartphone to launch in India soon.