The Realme X is already on its way to India and should be there in H2 of 2019. And while the company hasn't announced the exact launch date yet, the latest report claims that the smartphone will make its way to India in mid-July with a case dedicated to Marvel's upcoming movie Spider-Man: Far From Home.

It's currently unclear though if this Spider Man-themed case will be sold separately or will come bundled with the smartphone. 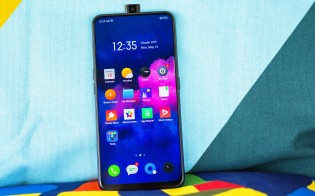 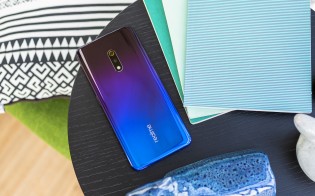 That said, there have been rumors of the Realme X arriving in India on July 17, and while Realme hasn't said anything, it has already started teasing a new phone in India which will boast a quad camera at the back with a 64MP sensor.

Realme is gaining good market in India and giving serious competition to Mi (redmi range of phones). Many r already waiting for k20 pro, if there is not much gap btw launch of both, then there could be impact on K20 pro sales...

Why do you hope for that?