The Realme XT is coming hot on the heels of the Realme 5 series and it's going down in history as the first smartphone to be released with a 64MP camera. Being a sequel to the Realme X, the XT is packing an AMOLED screen on top of attractive glass design, but it also inherits the quad-camera setup from the Realme 5.

We have given up on trying to figure out how Realme is spinning so many plates, but it's a fact that the maker is announcing phones at an unprecedented rate, while still managing to put enough novelties on each new one to make it a worthy upgrade.

The Realme XT, while named as a successor to the X, is more of a mixture between it and the Realme 5 Pro. The XT keeps the Super AMOLED screen and cool glass design but goes with a waterdrop notch for the selfie camera rather than a pop-up module. 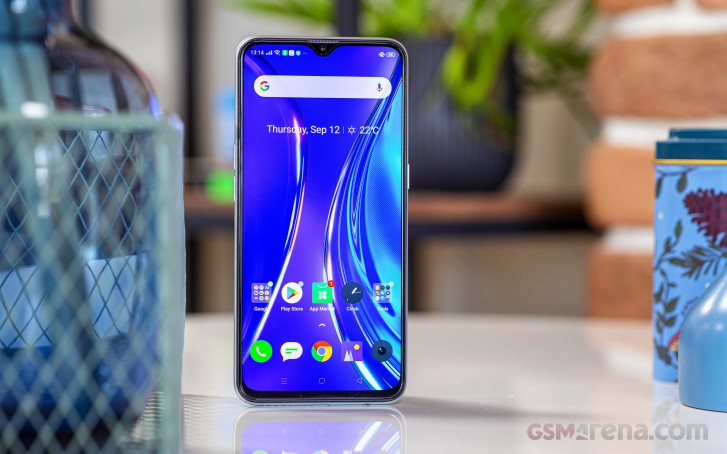 Then, the XT has the same Snapdragon 712 chip as the Realme 5 Pro, and a very similar four-camera setup - a high-res primary, an 8MP ultrawide, a 2MP macro, and a 2MP portrait snappers. But here comes the headliner - the main camera employs the new 64MP Samsung ISOCELL Bright GW1 Quad-Bayer sensor and that's among the largest to ever make it to a smartphone, much less in this price range. 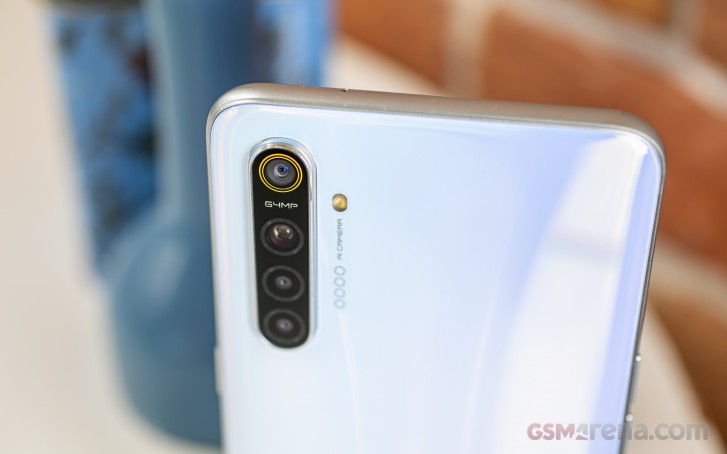 The selfie camera has gotten an updgrade too. It's the same 16MP Sony IMX471 sensor as on the OnePlus 7 and 7 Pro. We hope it will make up for cutting a piece of that large OLED screen.

Before we go on let's take a closer look at the Realme XT's specs sheet.

Now, without any further ado, let's unbox the Realme XT.

The Realme XT has the largely the same retail package as the Realme 5 Pro - meaning you are in for a treat. The XT model comes packed with a 20W VOOC charger and the enhanced USB-C cable needed for the VOOC charging to work properly.

The XT retail box also contains a soft transparent case if you want to keep the back scratch-free for as long as possible. 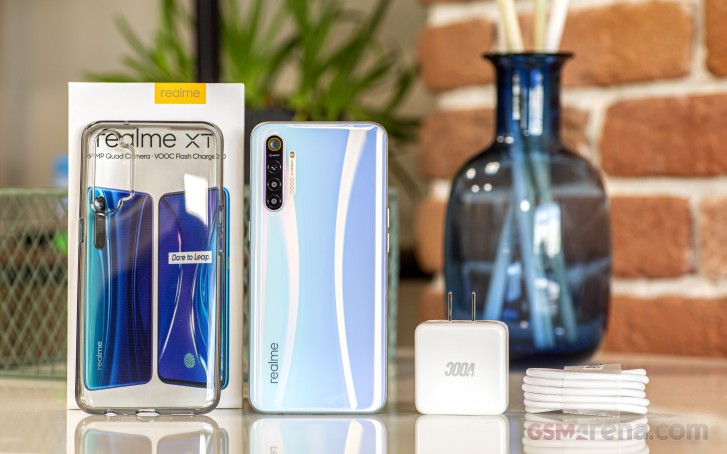 Oh, the Realme XT also comes with a factory-applied (vert thin) screen protector even though it is rocking a Gorilla Glass 5 on top of its OLED. We wish more manufacturers do this instead of putting some marketing stickers.

Realme is more like xiaomi, cheao but plenty features, but since realme is sub oppo, has a better hardware than xiaomi On the other hand, samsung M series is Entry Level class, the main focus is Battery Ultra Longlast, the camera not really main...

In geekbench scores , realme 6 pro has more points . In camera category, realme 6 pro has an additional telephoto lense . Moreover it has 90hz display but on the other hand , realme xt has a super amoled display and from all the comparisons I've...