Essential promised to hold AMA (Ask me anything) sessions on Reddit to keep the transparency and intimacy between customers and fans, alike. Today’s AMA session came and went and we’re going to take a look at some of the points that were touched on earlier today.

Probably the most significant piece of information from the AMA is that the camera will be receiving and update that will enable portrait mode on the Essential PH-1 and Android Oreo Beta V2 is coming next week. 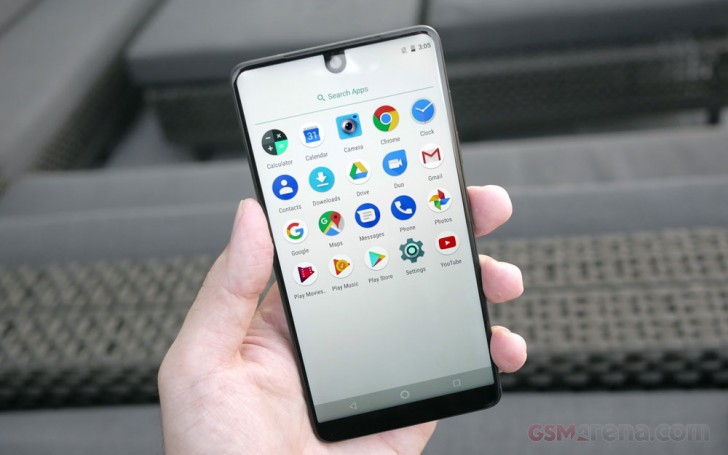 Here are the points that were discussed during Essential’s AMA on November 29 2017. The AMA was held by Rebecca (VP of Software), Joe (VP of Hardware), Sean (Quality Engineer), and Marcus (Software Program Manager). Andy Rubin was not available for this AMA during his temporary leave of absence.

Aside from the camera and Beta updates, not many significant things were discussed, but many small things.

We really like the open communication that an AMA gives to customers of a company and hope to see more companies holding open discussions for customers to give feedback on a more open-mic kind of basis.

Rubin has really left Google due to an inappropriate relationship investigation

They didint answer my question. Will it be 200 $ at Christmas?

essential team is ready making everything to redeem themselves and hope sales will start pushing for them. The essential had some launch delays problems, then screen problems and a few other problems like lag, jitter effect, poor camera, crash, etc.....