The Honor 7X was announced for China last month, as the brand's first device with the ever so trendy 18:9 screen aspect ratio (unless you also count the Huawei Mate 10 Lite being sold as the Honor 9i in India). So far, the Honor 7X has been available in the company's home country in three color versions: black, blue, and gold.

Next month, however, a new option will be up for grabs: Flame Red. This hue is already listed on JD, and has been teased by Honor itself through social media. The red Honor 7X will be out on December 5 at 10:08 AM. It will be priced at CNY 1,299 ($196 at the current exchange rates). That's the exact same rate as the other colors, so you're not paying a premium if you love red. 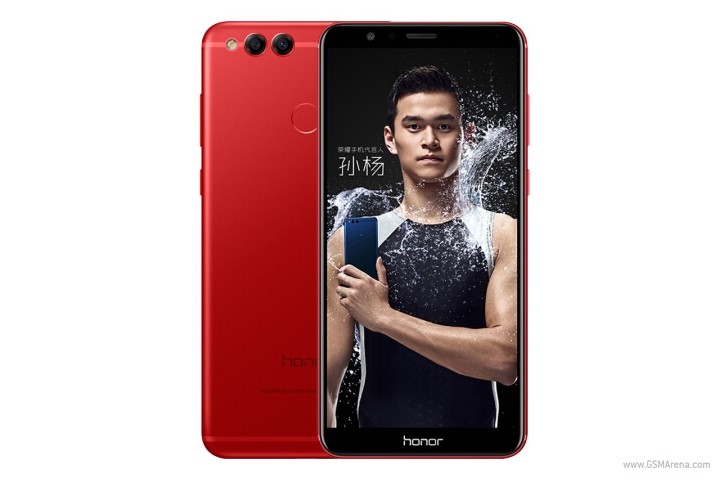 Incidentally, December 5 is the day on which Honor is holding a big event in London, where we expect the brand to unveil the Honor 7X and Honor V10 internationally. The 7X is headed to major developed markets, the US and UK included. Perhaps those countries will get the red iteration from day one, we'll have to wait and see.

Honor Honor 6A makes Europe debut as Honor 6A Pro

Expecting news that LG is coming out with a red V30...