Red will start shipping its Hydrogen One smartphone on October 9 for those who pre-ordered. So we're finally very close to that point, and this was a perfect time for the FCC to certify it.

The agency gives us some new pictures of the Titanium model of the phone, which you can see below. There aren't any new revelations from the certification process. 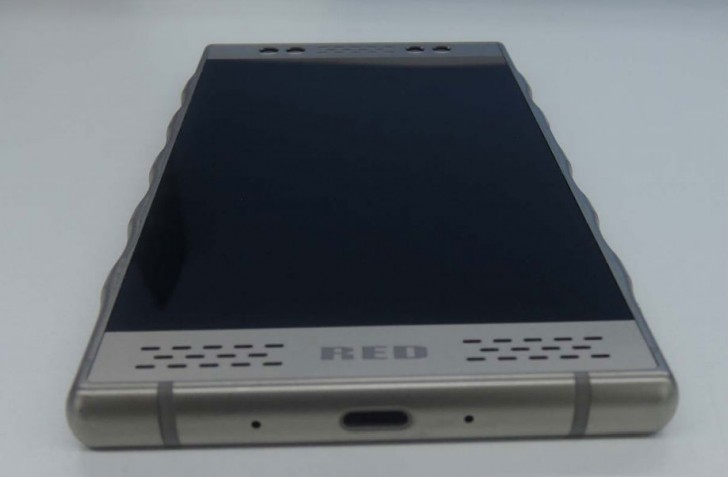 The Red Hydrogen One in Titanium is priced at $1,595 and has the model number H1T1000 (with a nice Terminator reference thrown in there). It sports two cameras on the back and two on the front, as well as a 4,510 mAh battery. There's a dedicated camera shutter button, side grips, a USB-C port, and a design that clearly won't be everyone's cup of tea. 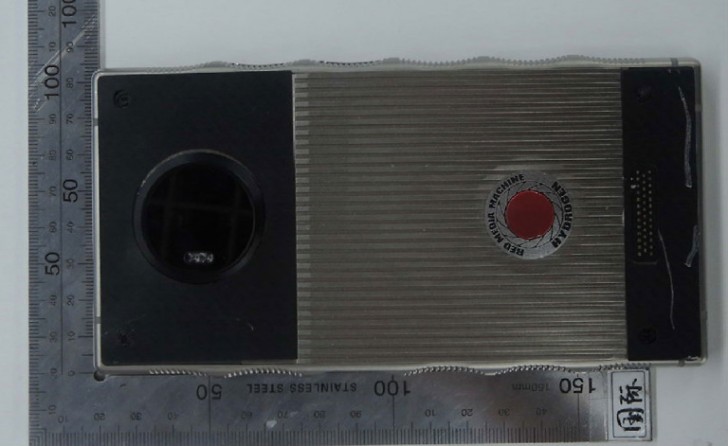 Then again, you might be more enticed by what this handset can do than how it looks. It has a holographic screen after all, and the ability for real-time 4-view video capture. When these are viewed on its display, you'll be able to look around and behind objects.

Expect to see the Red Hydrogen One in AT&T and Verizon stores on November 2 in aluminum (going for 'just' $1,295).

Sums it up really tit-tanium design with them specs

And go right back to the beginning for certification. There are already "Houdini" developers' version 'phones in the wild, making peoples' jaws drop with the 4v display (Not technically holographic). But this is only the core of an ecosystem, wi...

And what iPhone has for same prices? Exactly no holographic screen :)