The mythic Samsung Galaxy Fold has been re-worked and the OEM thinks it's finally ready for the masses. An official re-release is yet to happen but Samsung took the opportunity to showcase the phone before being launched officially. We had some time to play around with the Fold and examine what has changed over the previous iteration. First and foremost, the screen protector keeping the foldable 7.3-inch flexible AMOLED is now extended past the bezels so that you don't attempt to remove it as some reviewers did. It would also prevent dust and air bubbles to build up along the edges. It appears to be a lot smarter long-term solution to the problem. 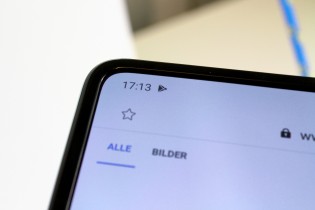 The protective layer extends beyond the edges of the screen

To give you peace of mind, Samsung is offering 70% coverage of repair fees for the display, a case as a bonus and premium customer support although, the latter is valid only for users who have pre-ordered the handset in South Korea.

Further examination showed plastic caps near the folding mechanisms. Their job is to keep dust and moisture out of the debris of the hinge. But that's not all. Other design changes aimed at keeping the integrity of the internals have been made. 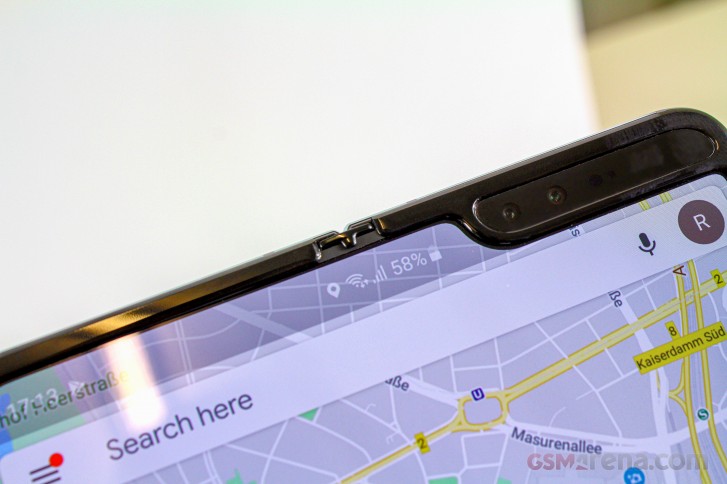 The gap between the back panels and the spine is now smaller and there's a metal reinforcement right under the foldable part of the screen. This should eliminate the wobbling in the long run after multiple folds and unfolds. We've found the hinge to be a weak spot in our initial review unit even after less than a week of testing. 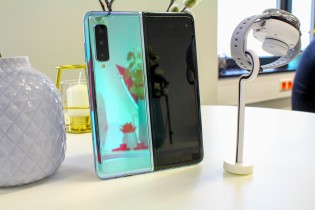 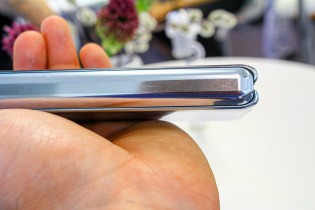 The best news is that the gap between the two halves when folded has been noticeably reduced, which in turn means that the handset is thinner than its previous iteration when folded.

In any case, it's too early to tell whether Samsung did it right this time as the changes will have an impact over the long run. We will know for sure once the first units hit the streets and a couple of months have passed. 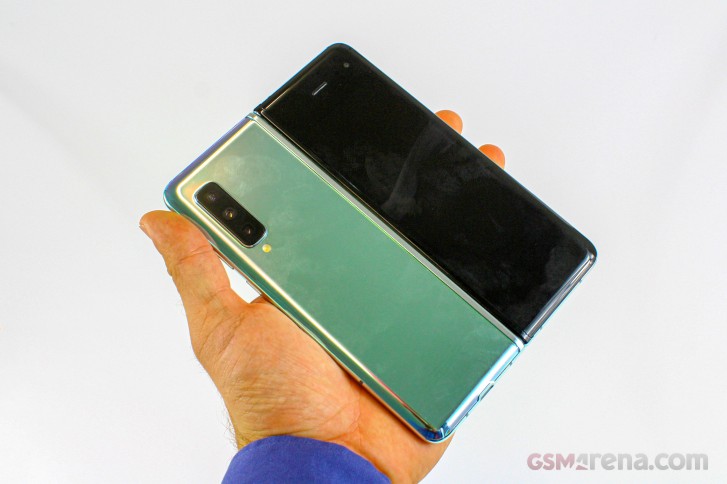 The device will be made available in South Korea for around $2,000 and will gradually make its way to other European countries, starting September 16. The US will get it towards the end of the month.

That makes it look like full priced repairs are highway robbery.

I'd never buy such thing, but I do hope that it'll become a trend - so standard smartphones finally become cheaper...