Earlier today the Redmi K20 and Redmi K20 Pro were introduced in China, but another phone was also made official on the stage - the Xiaomi Redmi 7A. Although it was already introduced several days earlier, now we know pricing and availability dates as well. 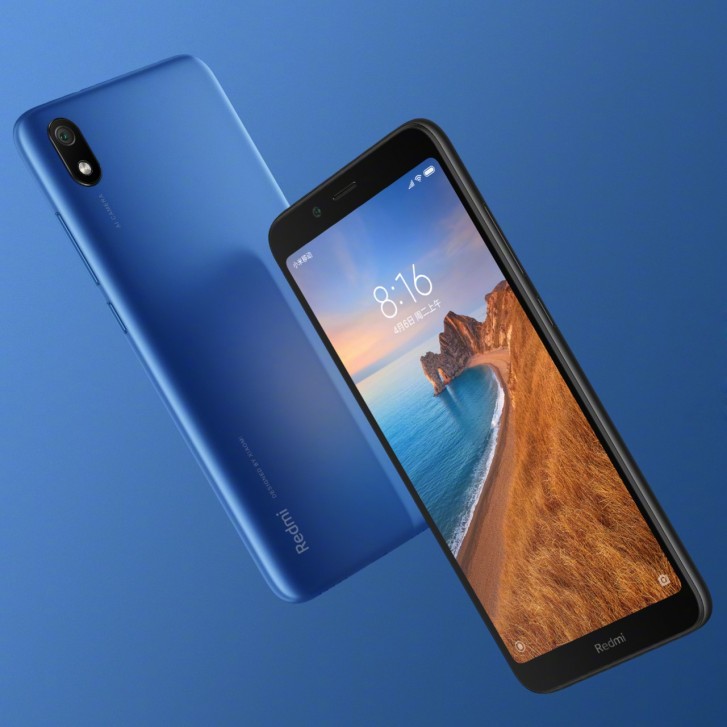 The phone comes a 5.45” screen with notchless 18:9 screen and HD+ resolution. The top bezel has room for an earpiece, proximity sensor, and a 5 MP selfie camera, while the bottom is occupied by the Redmi logo. On the back we see a single 13 MP shooter with LED flash - there are no fingerprint scanners on the device.

Inside the polycarbonate body Xiaomi has put a Snapdragon 439 chipset and two storage options - 16 GB or 32 GB. There is a micro SD slot that allows for up to 256 GB more to be stored in the Redmi 7A. The phone comes with MIUI 10, based on Android Pie, and supports two SIM cards, although the second goes in a hybrid slot. 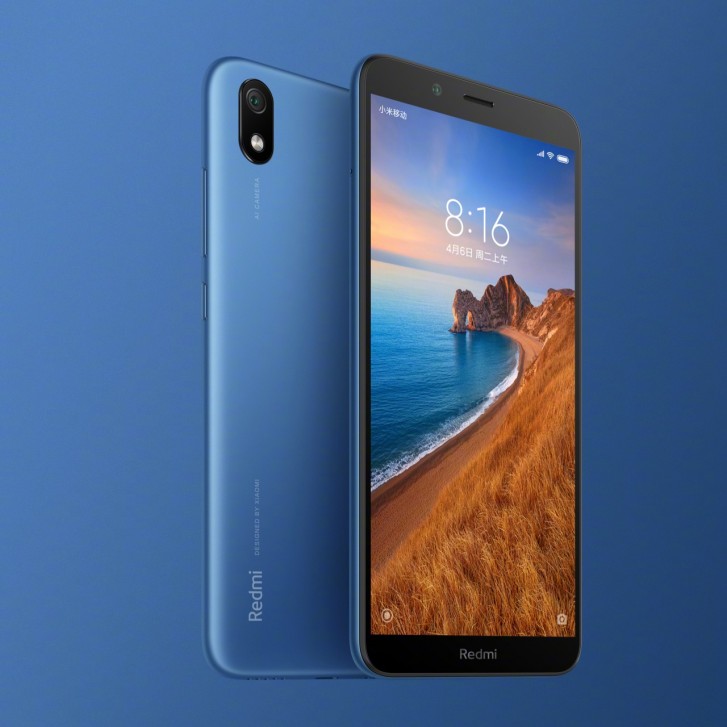 A big advantage of the phone is the 4,000 mAh battery that comes with 10W charging, which is double the rate as the predecessor Redmi 6A. Other connectivity features include Dual 4G VoLTE, Bluetooth 5.0, and there is a 3.5 mm audio jack.

Coming in either Blue or Black, the price is just CNY549 ($80) or CNY599 ($86). It will arrive for sale next Wednesday, June 6, with China being its first market. We expect the phone to hit the global scene in the following month or two.

No problem, already working on it

Please launch a phone with below specification for the people, who does not like too much photography & big screens. RAM: 4 GB Internal Storage: 64 GB at-least Batter: 4000 mAH with quick charge features Screen Size: 5.1-inch to 5.30 inch...