Redmi exec confirms 5G variant of Redmi K30 is on its way, specs leak on TENAA

On Wednesday, Redmi announced that its upcoming K30 smartphone will be arriving with the newly unveiled Qualcomm Snapdragon 765G chipset with integrated 5G support. More news about the Redmi K30 is coming from both the company’s General Manager and a TENAA certification.

Starting with the official news, Redmi’s GM confirmed on Weibo that the K30 will be coming in a 5G variant. Following the news mentioned above, Redmi fans were left wondering if a 5G variant of the K20’s successor would come to markets that don’t exactly have a 5G roadmap. “If you think the package is too expensive, don’t worry. #RedmiK30 also has a 4G network version to choose from.”

More recently, the K30’s specs have leaked on the TENAA certification. According to the listing, the phone will be powered by a 4,400 mAh battery and a 2.2 GHz processor. Though its name isn’t explicitly mentioned in the listing, its expected to be the Snapdragon 730G. There’s also a large 6.67-inch Full HD+ screen, and come with 6 GB, 8 GB, or 12 GB and up to 256 GB of storage. 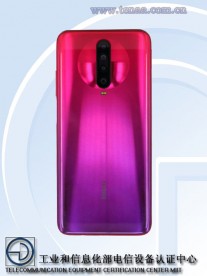 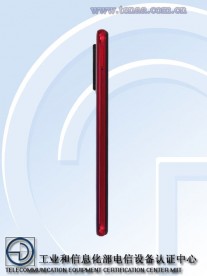 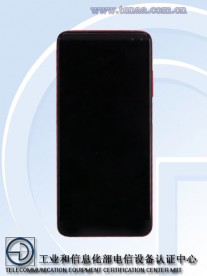 The camera section isn’t entirely clear. Teasers have shown the phone to have two cameras on the front, at least one of those is going to be a 20 MP camera while at least one of the main cameras will contain a 64 MP sensor.

We expect to hear more about the Redmi K30 when its announced on December 10.

So Redmi K30 4G variant probably using 730G and Samsung GW1 sensor. Would not be surprised if the screen for the 4G variant is 60hz only.

How effective is the beautiful people holding the phone ad marketing tactic in asia?