Xiaomi announced its sub-brand Redmi reached 10 million sales globally of the Note 7 series, but also reminded its flagship series K20 are arriving tomorrow. We expect to see Redmi K20 and Redmi K20 Pro, both of which leaked one last time more before the big event. 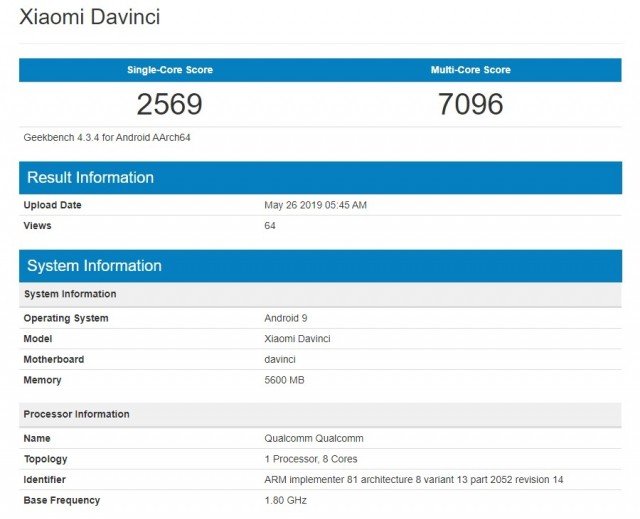 The Redmi K20 is codenamed as Da Vinci, for some reason, and will have 6 GB RAM. The single-core score is 2,569, while for multiple cores the phone reached 7,096. Sadly, there is only one another device with Snapdragon 730, the Samsung Galaxy A80, but it is yet to reach the market, so it is hard to compare the performance of the chipset. 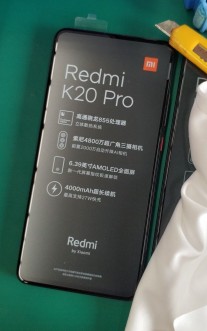 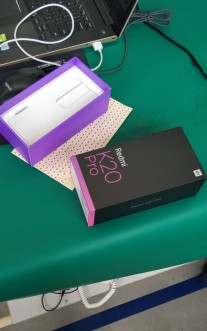 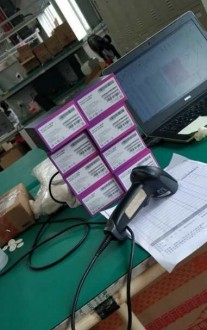 The retail photos of the Redmi K20 Pro pretty much confirm the leaks and rumors from before - OLED panel with UD fingerprint scanner, huge 4,000 mAh battery with 27W charging (seen only in the Mi 9 so far) and a triple shooter with a 48 MP main camera. Final details like pricing and availability will be revealed tomorrow at 2 PM local time.

thank god, they are both useless

amazing! when will this be available in ph?