The Redmi K30 lineup arrived in December and the company already managed to sell 1 million units. According to the official Weibo profile of the brand, this includes both the K30 and the K30 5G smartphones.

What makes the number even more impressive is that it was achieved despite the significant market slowdown caused by the COVID-19 outbreak. 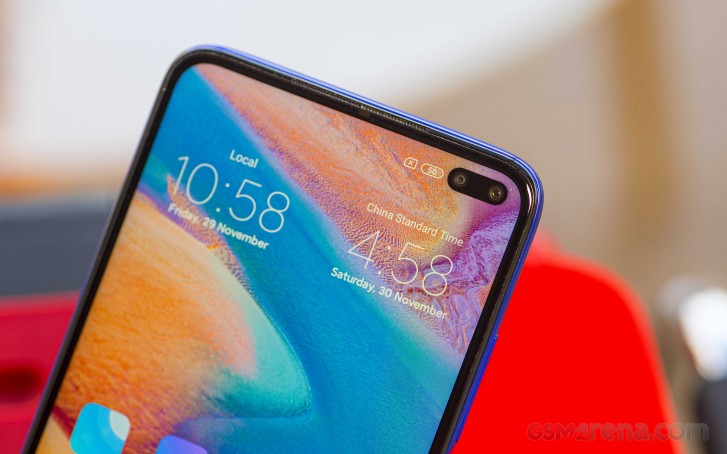 The Redmi K30 and Redmi K30 5G were officially introduced on December 10 with a 120Hz display and 64MP quad camera. While the regular device with a Snapdragon 730G chipset started selling almost immediately, the 5G option that is Snapdragon 765G-powered arrived on the market almost a month later on January 7.

Love how this phone has a high quality LCD panel