The Redmi K30 is available in Xiaomi’s home market and it just hit India as the Poco X2. We expect a Pro variant to arrive as early as this month and we not got another detail about it.

Previous rumors suggested an IMX686 64MP sensor, and now the same leakster revealed the device will have a 4,700 mAh battery with 33W fast-charging. 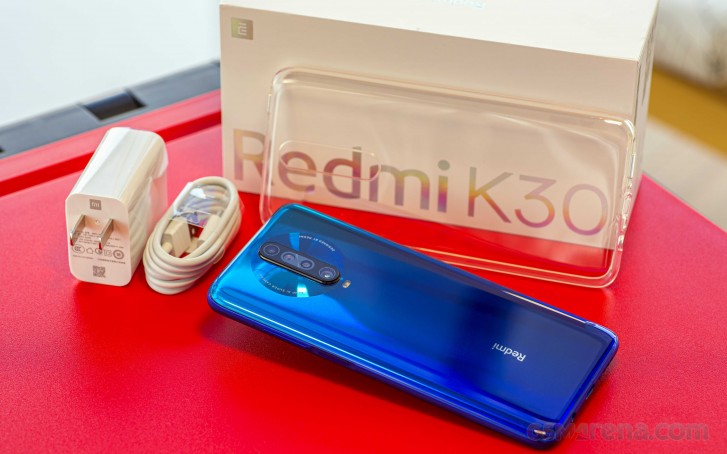 The Redmi K30 Pro will be a massive improvement over its vanilla and 5G non-Pro siblings - it will be powered by Snapdragon 865 with 8GB RAM.

We expect the phone to have the same body as the Redmi K30, which means a bit more weight since the current smartphone has 4,500 mAh power cell, capable of receiving 27W over the USB-C.

That ugly iOS looking UI as u call it (MIUI) is more feature packed than the iPhone that would release 5 years later. Plus with better security, flexibility, customizabilty, functionality. Keep dreaming that one day iOS will be as good as miui.

OxygenOS from OnePlus îs the best Android skin. One UI with the others are The trashes heavy modified Full of bloatwear

All of the cheap Chinese brand's interface and software experience pales in comparison to One UI and iOS. Ultimately, you get what you pay for lol.