Redmi K30 Pro will have the largest vapor chamber among smartphones

According to Redmi the K30 Pro's vapor chamber has a surface area of 3,435mm², whereas the Honor V30 Pro's is around three times smaller at 914mm². Ín fact, Redmi claims the K30 Pro will have the largest vapor chamber on any smartphone. 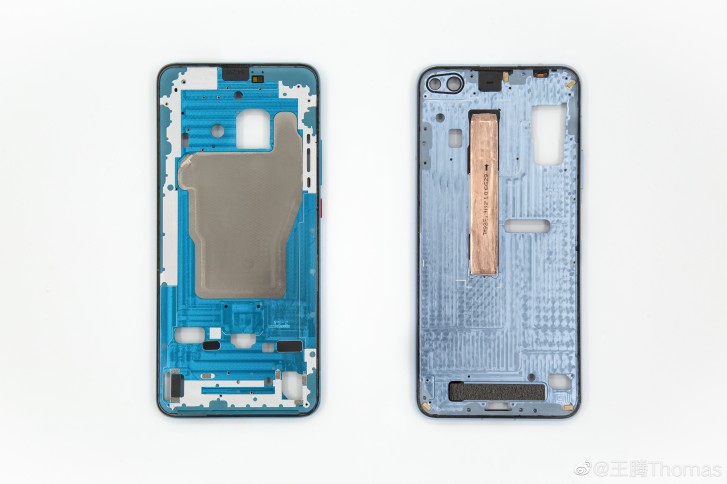 Shown below is a thermal shot of the Honor V30 Pro and the Redmi K30 Pro after an hour of gaming, showing more than 3 degrees of difference in temperature. 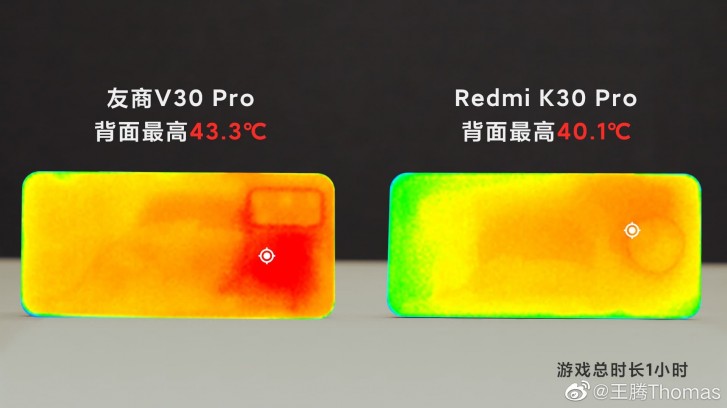 Earlier today the Redmi K30 Pro surfaced in a new white color and now Redmi isteasing that the K30 Pro will be an official partner of the upcoming Fast and Furious 9 movie. 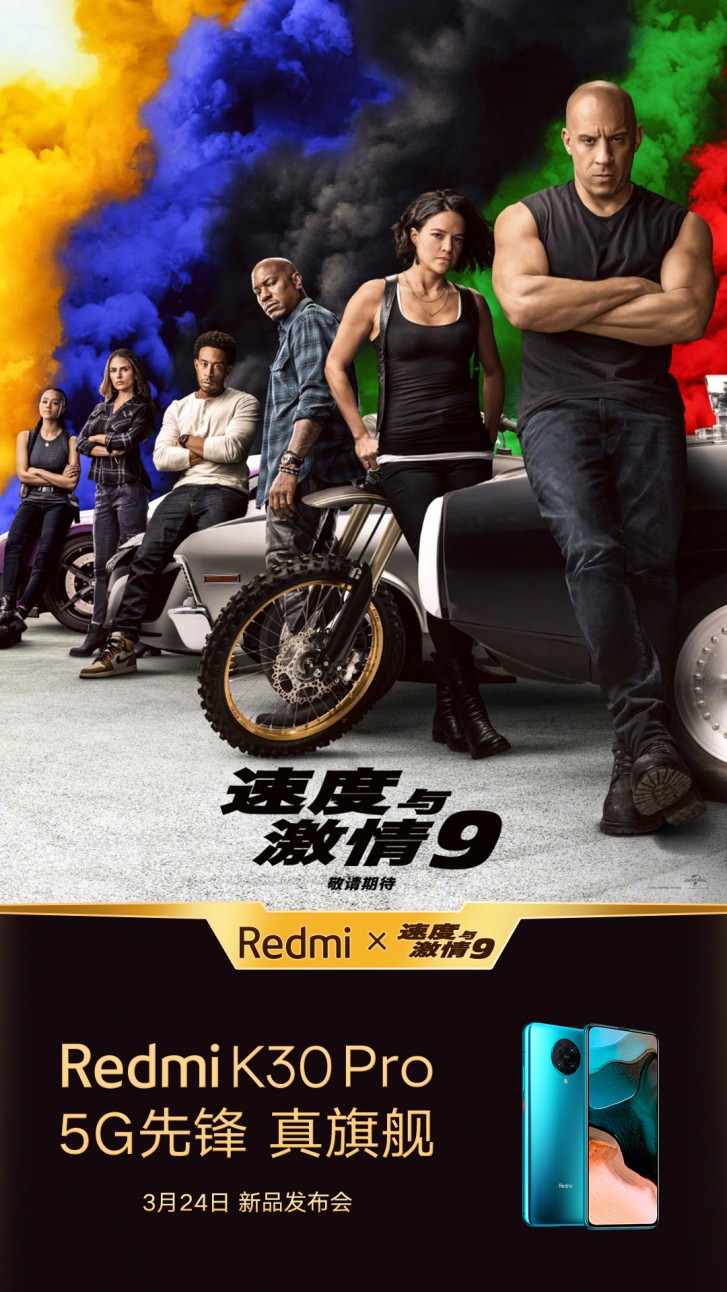 As part of the partnership the K30 Pro will come out with the official tagline "Speed and Passion 9".

How can you say? Did you experience it? Let it release first. Then do the talking.

You don't interact with your TV through touchscreen. You don't touch the TV screen, do you? Completely different experience on smartphone. Sony missed the mark by not unlocking native high refresh rate.

You can't say it's terrible. Let it release first. It might be pretty good like their TVs.