Redmi K30 to have 5G connectivity

All Redmi fans are eyeing the Note 8 series that will be unveiled this week, but the brand manager decided to switch the public interest for a bit. Lu Weibing announced on Weibo that there will be Redmi K30 and it will support 5G connectivity. However, in a reply to a fan, he confirmed the phone is in its early stage of research and development. 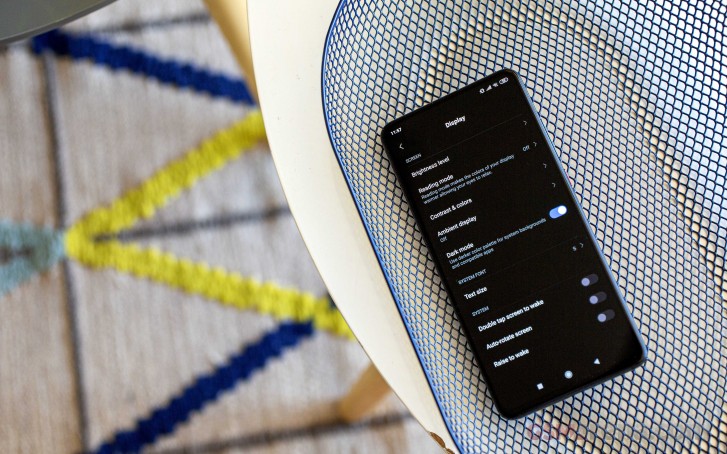 The good news was welcomed by plenty of Xiaomi officials like Lei Jun, co-founder of the company, and Zhang Guoquan, director of the software team.

Interestingly enough, Richard Yu, chairman of Huawei Device, silently tagged in comments George Zhao, director at Honor, leaving us wondering whether there is any relationship between these high officials in competing Chinese smartphone companies. 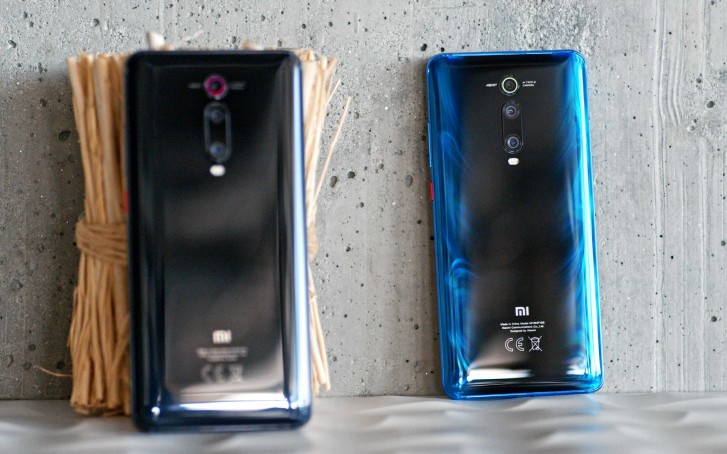 Bringing 5G to Redmi K30 will mean that the affordable brand of Xiaomi will also join the gigabit race, since there are no Redmi devices right now with the Snapdragon X50 modem, even if the Redmi K20 Pro theoretically could run it, since it sells with Snapdragon 855 chipset.

Realistically, the new flagship should arrive in at least six or seven months time, which would be MWC 2020 in Barcelona next year.

Here's to hoping that the K30 Pro (K20 Pro is Xiaomi's spiritual successor to the Pocophone F1) will have a DEDICATED MicroSD slot. So two Nanon SIM slots and a dedicated MicroSD slot *sigh* I can dream, can't I? Please Xiaomi, make this dream come t...

You know the definition of slavery, right?

im kinda slow in the uptake of the 5G, as long i know my country has no carrier that supports 5G network. While on the 4G LTE, there was the issue of the Bands that operators works, does 5G eliminate the need of diferent Bands? if not then...