Back in the summer, Xiaomi announced that about a dozen smartphones will be part of the first wave of devices to switch to Android Q and MIUI 11. One of the lineups that was promised the now-released OS and user interface was the Redmi Note 7 phones, and according to sources from the MIUI forums, Xiaomi is already working on the build. 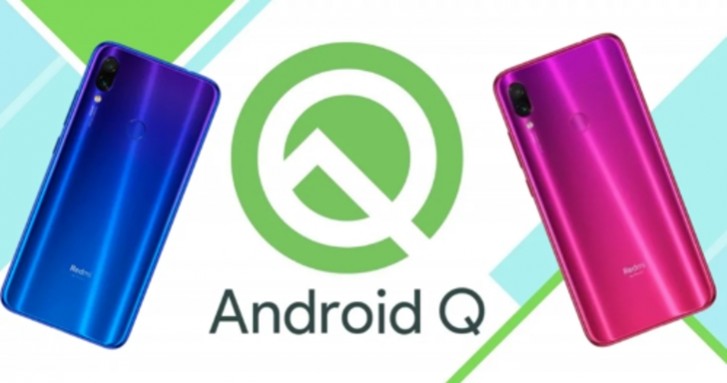 MIUI 11, based on Android 10, has entered in closed beta at its home scene in China. Usually it takes up to three weeks, before the major bugs are fixed and the company launches a public beta. From then on, Xiaomi needs up to eight more weeks to introduce a stable version and then push it to users all across the globe.

This schedule looks promising, especially since Xiaomi said that work on the Android 10 for Redmi Note 7 and Redmi Note 7 Pro would begin in the first quarter of 2020. Even if the actual three-month period begins in thirteen days, being a bit ahead of schedule is always good news for users.

Interestingly enough, the year-old lineup might receive Android 10 and MIUI 11 ahead of the successors Redmi Note 8 and Redmi Note 8 Pro which currently ship with MIUI 9 on top of Android Pie. On top of that, we are yet to hear anything official coming from Xiaomi about an eventual major software update.

Note 7 global ROM here. Nothing so far, nor any news.

Redmi note7 will get Q update but what about Mi A3 which is the latest amongst all plus Android One and still no news for itsQ Update....!!!! Dont make user feeling of betrayed by Xiaomi.... Do something for this ASAP.