Redmi Pad in for review

Say hello to the Redmi Pad, the sub-brand's first tablet and one that's squarely aimed at one competitor in the sphere - the Realme Pad.

The Redmi Pad comes with a 22.5W charger and a USB cable. The tablet itself can recharge its 8,000mAh at 18W though. 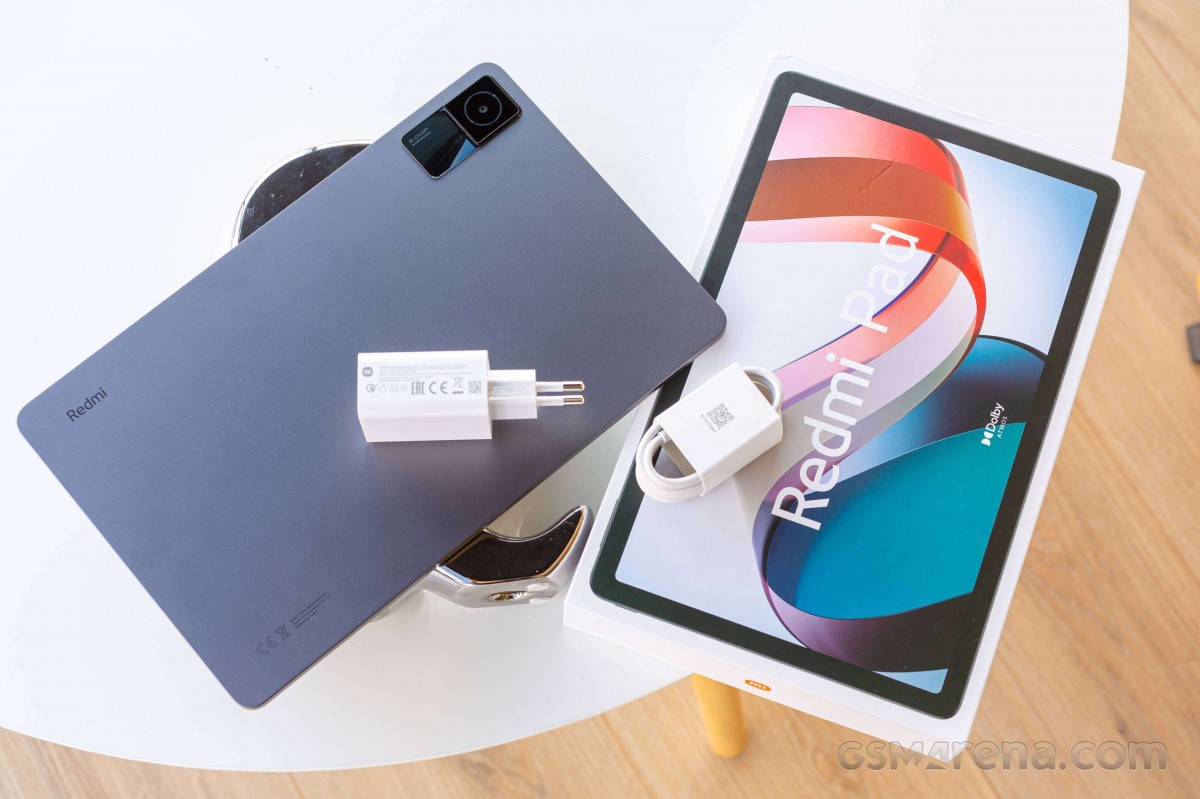 Among the highlights of the Redmi Pad is the quad speaker setup, adorned with an all-important Dolby Atmos branding. It's not just an etching on the skin though, there's a setting panel dedicated entirely to the Dolby Atmos feature. When on, Dolby Atmos makes a big difference to sound quality. Especially in its Dynamic setting, it gives the four speakers a real thudding presence. 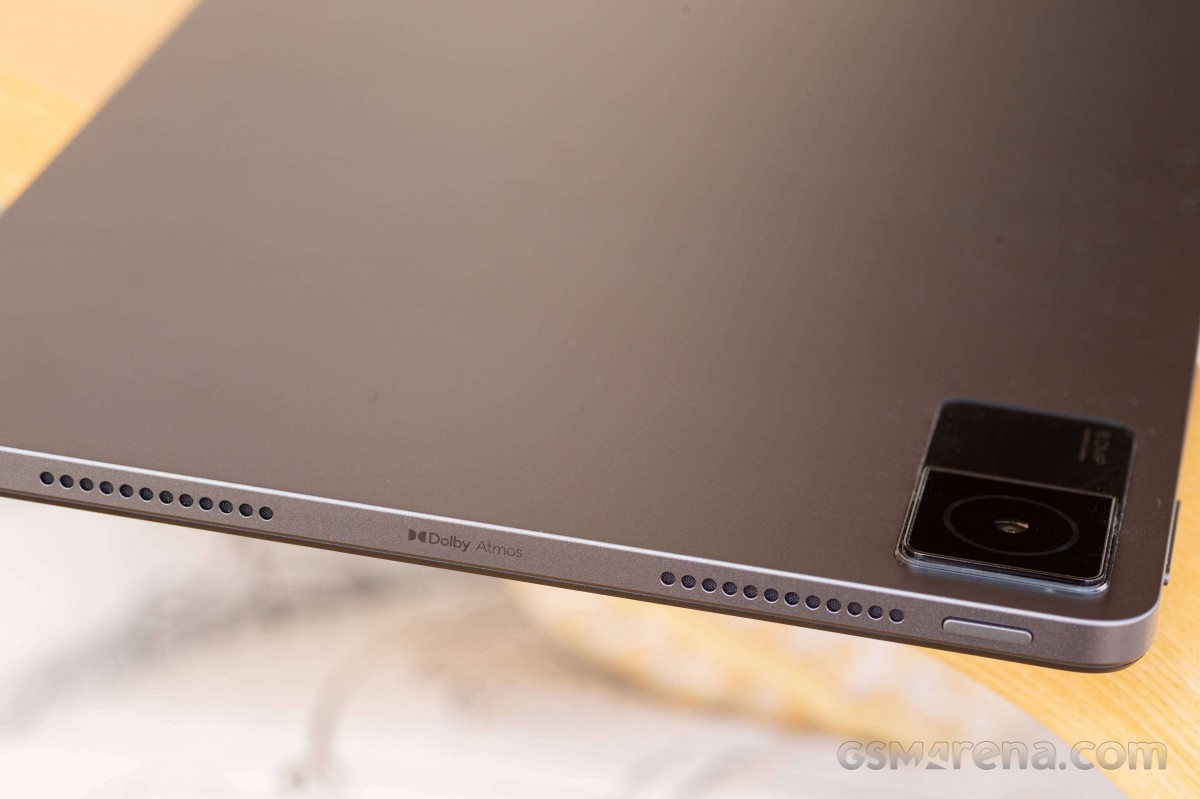 The Redmi Pad uses a 6nm MediaTek Helio G99 chipset with as much as 6GB of RAM (along with 3GB and 4GB models). Up front, there's a 10.61-inch 1200x2000px IPS LCD of faster-than-normal 90Hz refresh rate. The Redmi Pad runs MIUI 13 with Android 12 on top. It's smooth and responsive, and MIUI is a capable software suite, even at this bigger screen size.

However, multitasking is more of an afterthought and getting to a split-screen view of two apps isn't the most straightforward process. The Redmi Pad would hugely benefit from Android 12L and its taskbar with quick split-screen ability. 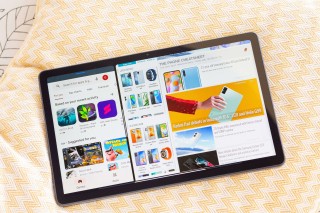 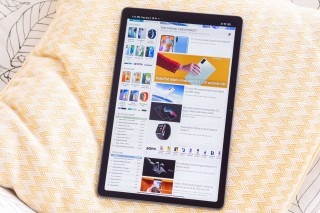 The Redmi Pad has a high-refresh-rate display, a bigger battery, and a faster and more efficient chipset.

Losing 3.5mm jack for quad speaker and retaining microSD? Seems shaping up to be good trade off. Especially this retains the 1200 resolution