Redmi Smart Band comes to India on September 9 for INR 1,599

The Redmi Smart Band is coming to India tomorrow, September 9, priced at INR 1,599. It took the smart wearable five whole months to get to the Indian market, after it launched in China in April. 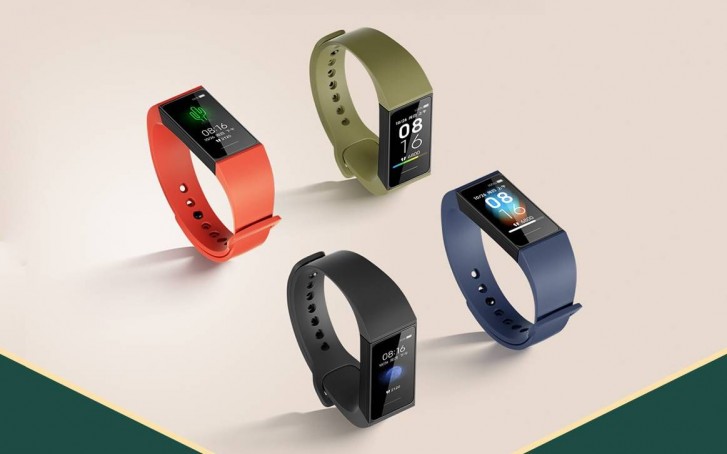 The band lacks NFC - but the international version of the Mi Band 4 doesn't have it either (only the Chinese version does).

The band is available in Black, Blue, Red and Brown and you can choose from 72 "watch faces" to customize the look of the band. 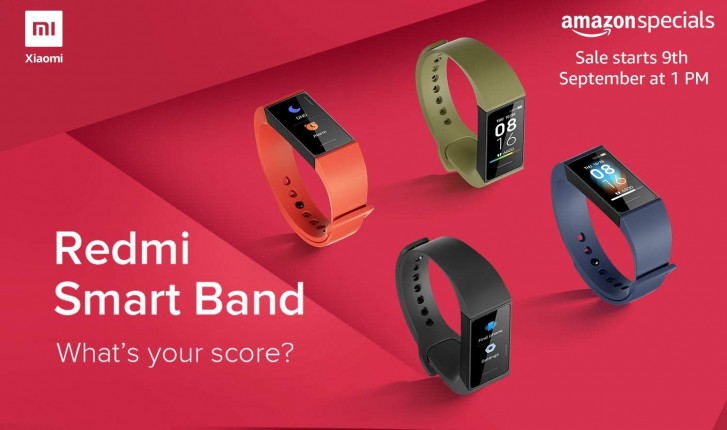 Which band is better this Mi band 4/5 or Huawei band 4 Pro?

What does it even mean