Redmi to demo its 64 MP camera on August 7

Samsung announced the ISOCELL Bright GW1 64MP sensor and smartphone companies have been racing to announce their implementation of it. Realme will showcase the technology with a quad-camera setup on August 8, but Xiaomi will aim to be first as it has invited media representatives to a demo the day before - August 7.

The new camera is supposed to go on a Redmi smartphone and will output 20 MB images with the new sensor. That’s a lot of information, and Xiaomi is going to reveal how it works in its image processing laboratory where the camera department is working. 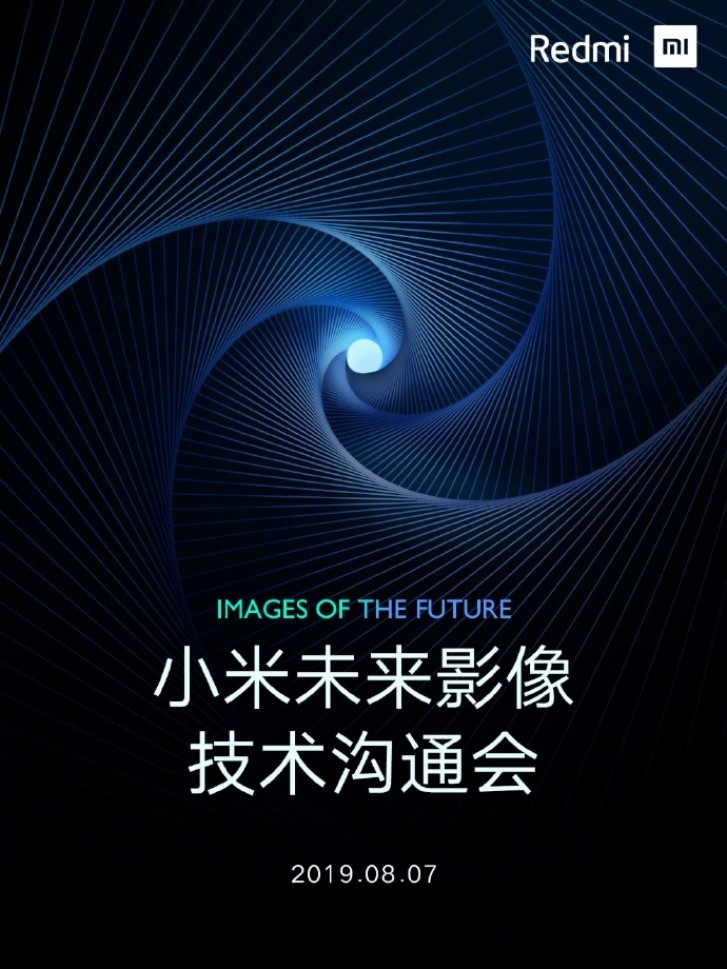 There is a chance, albeit small, that Redmi will introduce an actual smartphone with the new Bright GW1 sensor. Its current flagship, the K20 Pro, comes with the Bright GM1 platform with Quad Bayer layer to produce impressive 12 MP images on a 48 MP sensor.

The new 64MP sensor uses Tetracell (which is Samsung's brand for Quad-Bayer), so we are more likely to see crisp 16 MP images that are worth the money.