While officially, Samsung is saying that they have not yet decided on refurbished Galaxy Note7 launch schedule, the phone is already on sale in China. A Galaxy Note7R (R for refurbished) listing appeared on a Chinese retailer's website ahead of the actual announcement. 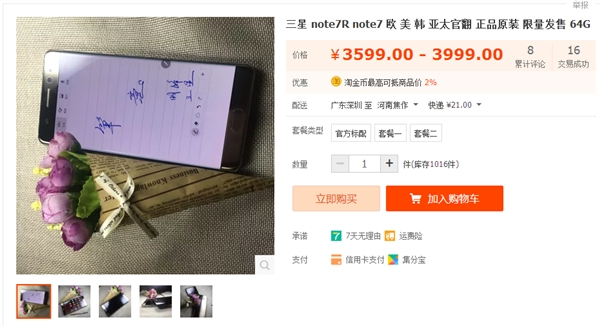 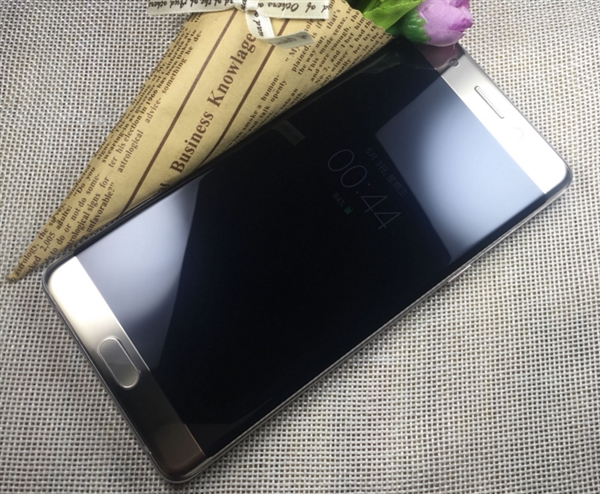 The Note7R reportedly comes in two variants: one with 3,200mAh battery (aimed at Europe, the US, and Asia Pacific), and the other with 3,500mAh battery (the same capacity as the Note7). The latter is said to be a modified, small-volume version of the original battery. 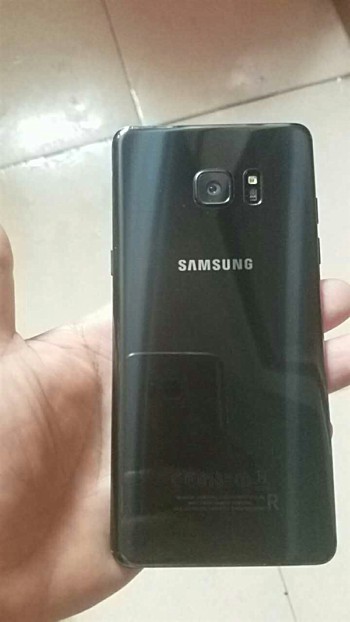 Refurbished Galaxy Note7 to cost half as much as the original

That commercial was tight!

Which company managed to put 5000+ mAH with less than 8.5mm thickness??