Remember Reliance and more specifically, its Jio telecom sub-division? If you live in India, chances are, you are already familiar with the carrier's enticing 4G offers, which caused quite a stir on the local market, back in September. Despite receiving its fair share of criticism, the company seems to have a pretty good grasp on the needs and desires of the local consumer. 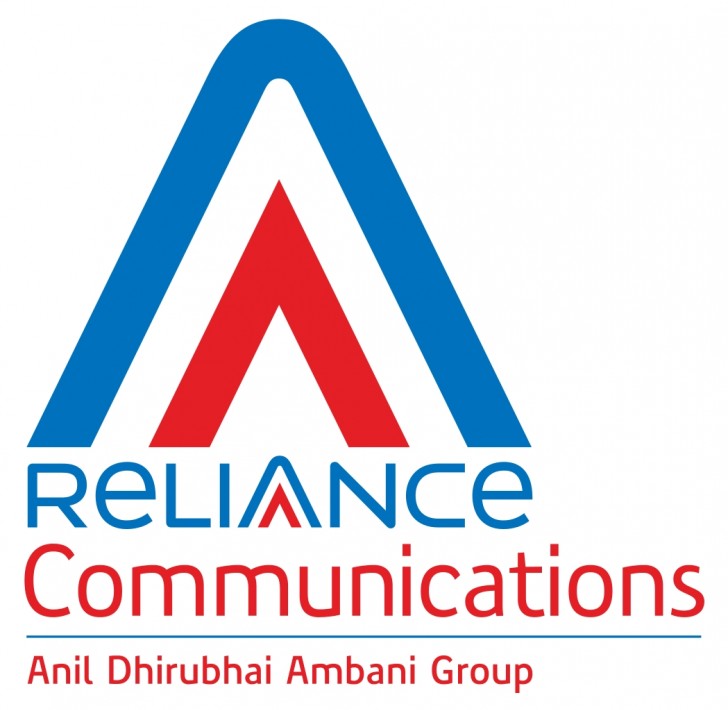 This alone is a good reason to take a look at another Reliance offer. This time, however, from Reliance Communications. It comes in the shape of a more or less traditional, albeit more techy home or business phone. Or what most would consider a landline. However, it is actually a 4G LTE-enabled smartphone, shaped in the all-too-familiar fashion. Reliance's new HomePhone is thus fully capable to connect and take advantage of the carrier's mobile network and also has a 3.5-inch touchscreen and boots Android 5.1 Lollipop.

Shaping quite inexpensive, yet capable and widely available mobile internals into a traditional-looking home phone is nothing new, but might actually be quite well suited for the Indian market. The HomePhone can place HD voice calls, send and receive SMS messages run Android apps, including IM's and can even be used for multimedia consumption. Just like most Android smartphones, the device can also be a Wi-Fi hotspot, serving up to eight devices in close proximity and making it a coll emergency internet backup tool for the home and office. 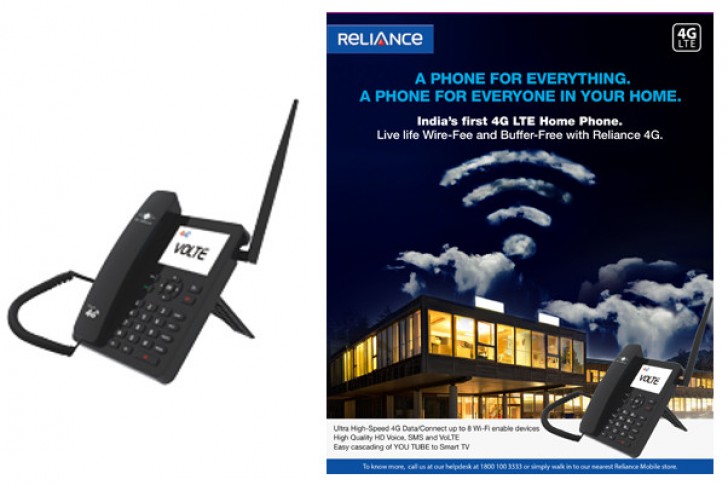 The 4G LTE HomePhone is offered with Reliance's 4G Smart Life monthly plans. They come with 300 free voice calling minutes, including local, STD and roaming. Beyond that, you will be charged 40 paise per minute. The plans start at INR 299 with 2GB of monthly data and INR 499, with 4GB.

INNOVATIVE - where landlines cannot reach -- further evolution sure - in fact many young families have NO landlines even in usa uk relying on cellular communications to stay connected .. but this venture is ahead of its time as always .. NO ONE SIZ...

yup total crap of a feature

roaming lol , who would travel around with that.