Huawei is getting ready to launch a new P Smart device with a pop-up selfie camera. This midrange device is reportedly called the ‘Huawei P Smart Z’ and follows the trends that have been set by both vivo NEX S and the Oppo Find X.

These leaked renders come to us from Mobielkopen who also provide the alleged specs for the P Smart Z. For starters, the pop-up camera mechanism houses a 16Mp front-facing camera with an f/2.0 aperture. Meanwhile, this allowed Huawei to make a phone display with minimal bezels, which Huawei is apparently going to call it its “Ultra Fullview” display. 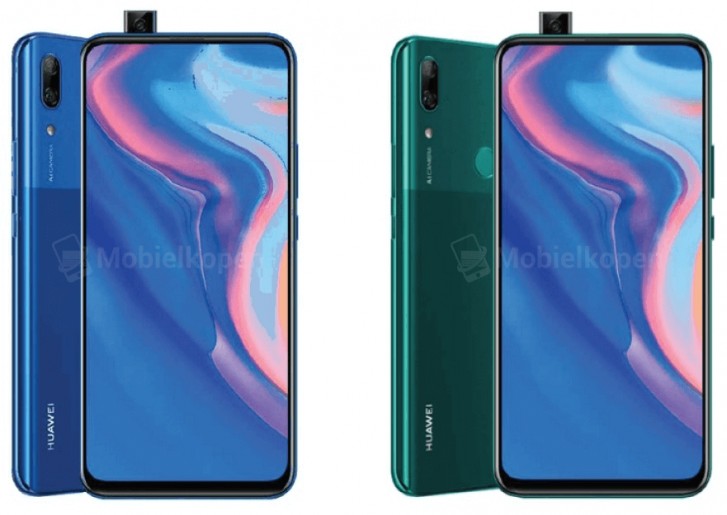 This device has a dual camera setup on the back consisting of a 16MP main sensor (f/1.8) and 2MP (f/2.4) depth sensor. The leaked renders also show a rear-mounted fingerprint scanner for authentication. 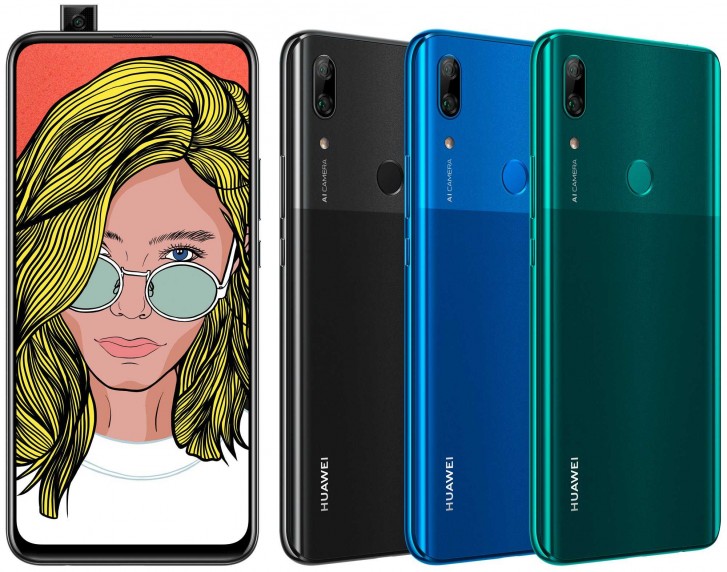 The P Smart Z is expected to come in Midnight Black, Emerald Green, and Sapphire Blue with a retail price of just € 210. Huawei doesn't really hold major events for midrange devices like this one, but we might expect this won’t be the last of the pop-up camera from a Huawei device.

Me dont its too big for pockets and its like a remote controler but a lot more expensive one.

Funny enough, we were looking at the Sony Xperia 10, and my wife thought it looks like a remote control. I like it though