Apple has had a rocky relationship with Qualcomm, which has been the company’s sole supplier of 5G chips after Intel pulled out. Actually, Apple bought Intel’s modem division with the idea to eventually ditch Qualcomm and switch to in-house modems. Analyst Migh-Chi Kuo recently reported that might not be happening according to the original timeline (H2 2023).

However, the implication was that the tech wasn’t ready. Now FOSS Patents presents an opposing view - the problem with Apple’s 5G efforts is a legal one, not a technical one.

Apple has a licensing agreement with Qualcomm that ends in 2025 and has an option to be extended to 2027. Initially it was thought that Apple would switch over to in-house modems before then, but now this is looking unlikely. 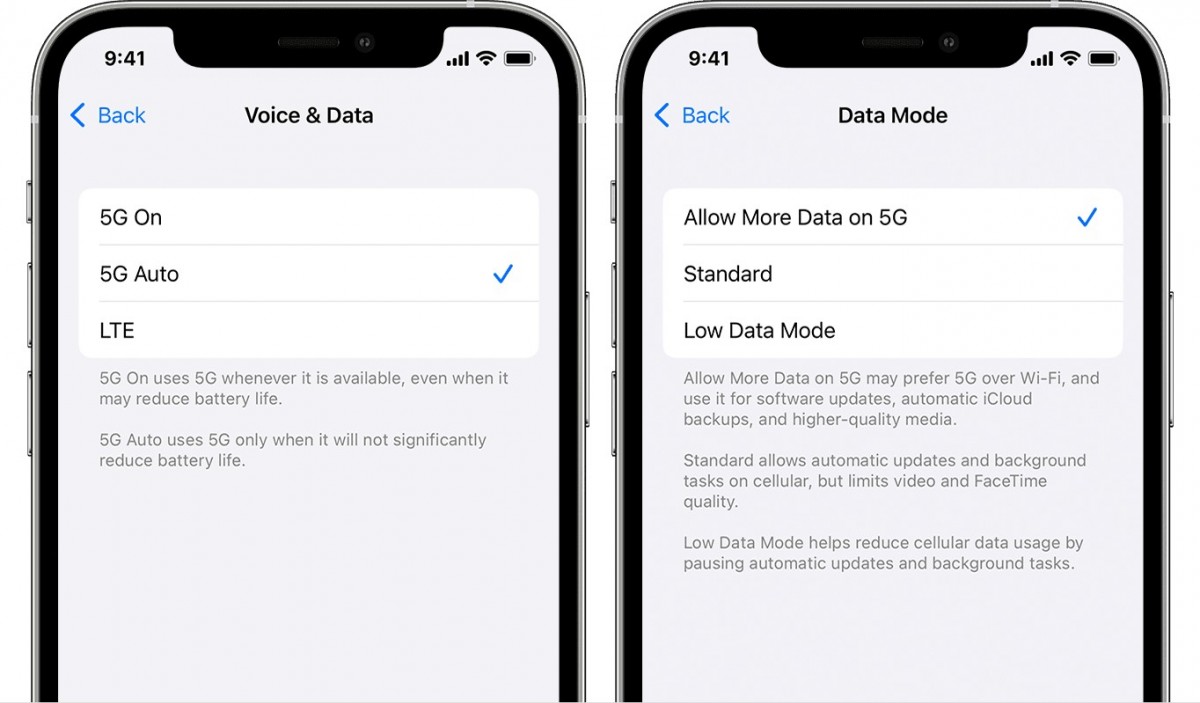 The funny thing is that there are two patents that are impeding Apple’s progress, but they don’t have much to do with 5G. One lets the user decline a call with a text message (e.g. “I’m busy”), the other is something about the app switching interface.

Here’s the kicker - if Apple moves to switch to its in-house modem, Qualcomm will sue it over the patents in question. The two patents expire in 2029 and 2030, respectively, and Apple’s attempt to cancel them were put to an end this Monday when the Supreme Court decided not to hear Apple’s bid to revive the patent challenge.

Originally Apple was hoping that by late 2023 Qualcomm will be supplying only 20% of the modems it needs, not 100%. But if Florian Mueller is right, that is not happening and Apple will have to continue buying from Qualcomm and paying licensing fees.

Update 08 July: A Qualcomm spokesperson reached out to us with the following statement:

On June 27, the U.S. Supreme Court declined to hear Apple's bid to revive its legal effort to cancel two Qualcomm patents – an effort that Apple began before the 2019 global settlement between the two companies. The two Qualcomm patents the Supreme Court declined to review are valuable inventions that improve the look-and-feel user experience and have been widely deployed for years; contrary to some recent reports, though, they have nothing to do with 5G modems.

Kuo: Apple’s 5G modem is not quite ready, Qualcomm will supply 5G chips for 2023 iPhones

Qualcomm successfully appeals €1 billion fine, which was imposed for allegedly paying off Apple

On the one hand, I hate Qualcomm, because they refuse to supply security updates to the drivers for their chipsets for more than three or four years, meaning that Android phones can't provide security updates longer than this. Qualcomm could als...

I stopped reading when you called me a fanboy...

People don't exaggerate when it comes to Air Pods. Because you need to take into consideration how much they cost and also what the competition offers. I had the 2019 Air Pods and they sounded average. But I paid for them 160EUR, lol. Sold th...