Report: Essential cancels PH-2 development and company is looking for a buyer [Updated]

Update: In a leaked email (obtained by The Information), Rubin said the company is "working with bankers to raise money," and an acquisition might be part of such discussions. He, however, made it clear the company isn't shutting down.

Referring to the Bloomberg article, he said it "will not position us well for optimizing" the fundraising effort," adding that "I’m going to focus on winning and not whining."

He also said "no one (including me at this moment) knows what the best thing for the company will be."

A new report comes from Bloomberg today where a number of people “familiar with the matter” claim that Essential has cancelled development of a successor to the PH-1, which has been unofficially referred to as the PH-2.

The company is said to have been consulting with a firm about its options for letting itself be bought by another company. There’s apparently at least one interesting possible buyer. 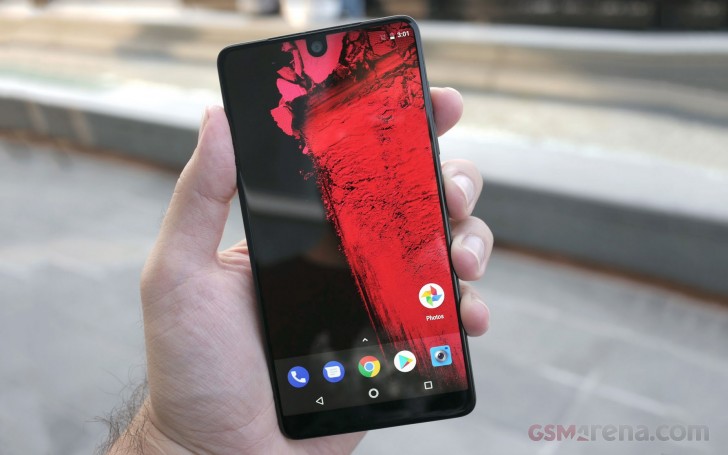 Discussions are currently involving sale of the entire company including its product portfolio, patents, as well as future products to be released by the company. The engineering team, which includes hires from Apple and Google would likely be a part of the sale as well, however the company has not yet made any final decision yet. A spokesperson declined to comment on the company’s future when approached by Bloomberg.

The PH-2’s development has been cancelled and instead, the company is directing its engineers and resources towards developing a smart-home product that is set to be released next year. Essential’s original vision for smart home was a single product based on its in-house Ambient OS.

In response to the swirling rumors, Andy Rubin has tweeted the following :

We always have multiple products in development at the same time and we embrace canceling some in favor of the ones we think will be bigger hits. We are putting all of our efforts towards our future, game-changing products, which include mobile and home products.

The report claims that at least 150,000 Essential phones have been sold to date, and that’s after the company dropped the initial retail price by $200 from $699 to $499 (it can be found for $399 now). These sales were not strong considering the phone was being sold in Sprint carrier stores. Initial criticism about the phone included weak camera hardware and a price point set too high.

Essential Phone currently going for $399 in US

I have the phone and love it. Made well. Camera improved recently with updated software... not as good as my samsung s6 camera but good nonetheless. I'm very pleased with it and satisfied with my purchase. It can still be bought on amazon in the...

Does anyone know why the phone fell through so bad? Did it just wind up being a bit of a no-name? On paper I don't recall seeing anything terribly objectionable about it, and it looks well enough.

You feeling the insult? Lol. You are the fanboy not me. I dont even support any brand. That essential cyclops notch is outdated. No one following that design dude. Get over it. Your brand is dead.