HTC exited the Indian market last year after a couple of high-ranking officials resigned from the Taiwan-based company. However, rumor has it, it's looking to re-enter the developing market as early as this month. 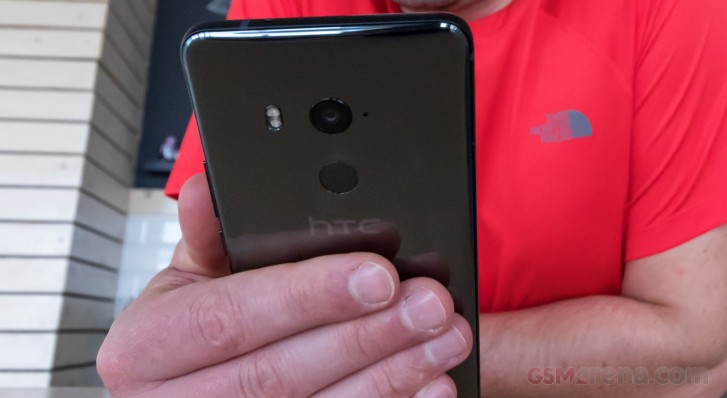 According to people familiar with the matter, HTC will be introducing new smartphones to the Indian market in August using the Inone Technology distribution network. Moreover, it's going to launch a new flagship series in the next few days or weeks with a couple of unique features.

It sounds good and all but given the fierce competition from Samsung's A-series of smartphones and the Chinese manufacturers, HTC is up for a really tough fight in the country.

If pricing is right, it will be succesfull. The downfall of HTC was keeping prices high even sales was slumping down, same happens with Sony, looks like brand power is more important for leadership and it is biggest mistake they do. In smartphone bus...

its too late ...now no space in Indian market for HTC devices

I am htc one e9+ user it has pathetic battery needs to charge twice a day and no service centre over here phone hangs lot many times. Phone is not worth at what cost company has sold and now we cant even ask for replace.