According to a new report out of China, a metal variant of Meizu's m3 smartphone will be made official next month - June 13 to be precise. The new variant will not only feature a metallic design, but will also run Android (version 5.1) instead of YunOS that powers the standard version, the report notes. 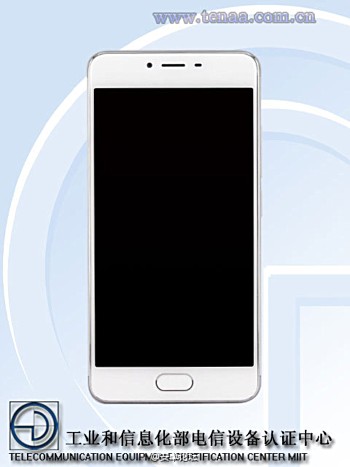 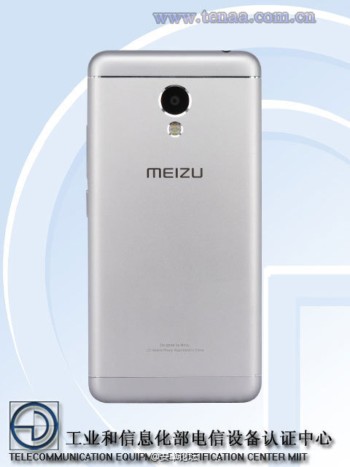 The m3 Metal (or whatever it will be called) was also recently spotted on TENAA, revealing specs similar to the m3, including octa-core processor, 5-inch 720p display, 2GB/3GB RAM and 16GB/32GB storage options, and 13MP/5MP camera combo. A 3,000mAh battery will be there to keep the lights on.

It's worth mentioning that the Chinese company is also rumored to announce the MX6 at a separate event on June 20.

Meiezu should release phones with stock android.... why everyone are going with there own OS (android based)... really its annoying thing in all budget phones..

it will run AndroidOS but has FlyMe UI, like Oppo with Color UI, Asus with ZenUI