Sony's latest budget Android smartphone, the Xperia L1, will be launched in Europe in the month of June. This information comes courtesy of UK retailer Clove - the retailer's listing for the device says "first stock expected early June." 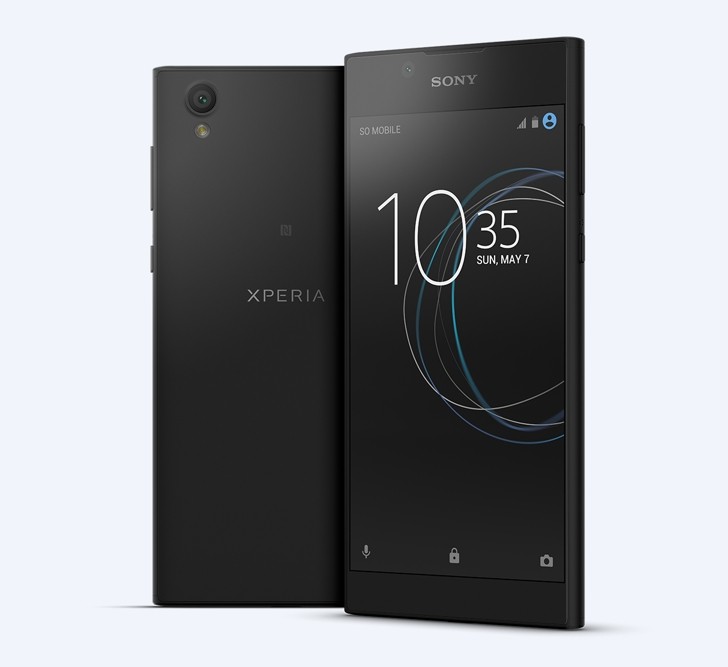 Sadly, neither an exact date, nor the pricing details were revealed.

The handset was announced a couple of weeks ago. Some of its key specs include MediaTek MT6737T chipset and 5.5-inch HD display. RAM is 2GB, while internal memory is 16GB. A 13MP camera is on the back, while a 5MP camera is at the front.

Sony Xperia XZs arrives in the US on April 5, India on April 11