Royole Flexpai was the first foldable phone on the market, and it was supposed to get a successor at MWC2020. The cancellation of the event meant that had to be postponed but we are only now getting the new announcement date. Speaking to Chinese media, the company CEO Liu Zihong has confirmed the new phone is coming on March 25. 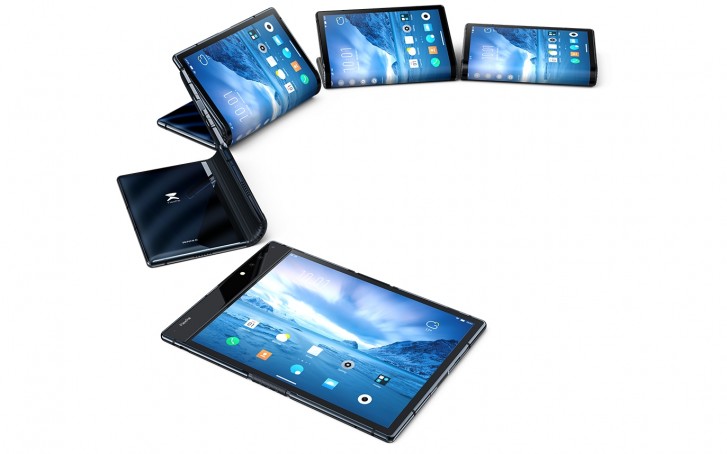 It is said to have a Snapdragon 865 chipset with 5G modem. If it really manages to launch outside of China, it will be the most powerful foldable phone on the market.

Royole’s first Flexpai wasn’t the prettiest phone out there, but it managed to beat the premium competition to the title “first foldable smartphone in the world.” We'll see what its successor's claim to fame is in a week.

Royole FlexPai, the first and only foldable phone, gets disassembled on video

You stole my line :D

As long as it will be nail scratchable its not interesting same goes for all other foldable devices no matter the brand.