We’re expecting to see Samsung’s Galaxy Z Fold3 arrive some time next month and expectations of this highly anticipated foldable can’t be higher. We pretty much know everything about the Z Fold3 that there is to know, but a new rumor suggests good news for gamers and heavy users.

Fold3 (Snapdragon 888 version) has less heat in daily games, much stronger than S21U, and has a good battery life.

According to a tweet by @IceUniverse, the Samsung Galaxy Z Fold3 will feature improved thermal management. In other words, the phone will be better at dissipating heat from the foldable’s internals than even Samsung’s current reigning flagship: the Galaxy S21 Ultra. In addition, we can expect “good battery life” according to the rumor, but this is far too subjective a rumor. TENAA certifications has confirmed the phone will come with 4,400 mAh battery capacity, 100mAh less than the Z Fold2.

It's worth noting that the leaker refers to the Snapdragon 888 variant of the Z Fold3. This is assuming there will be an Exynos-powered variant as well. This was not the case with the Z Fold2, which only came in a Snapdragon 865+ variant for all regions. 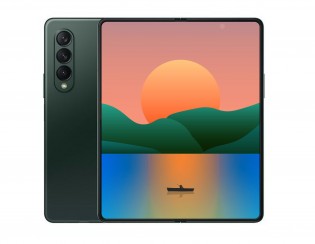 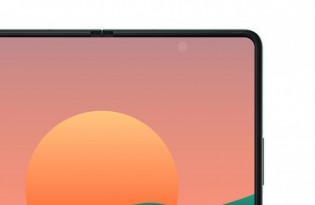 The Samsung Galaxy Z Fold3 may or may not be announced on August 11. The uncertainty comes as Samsung revealed the date and then quickly removed it from its website, but Bixby also confirms the date.

I hope this turns out to be true. I have a used A71 5g now and the battery is not that great. I'm really starting to notice it more since I'm back to work. The Fold 3 has a reported smaller battery capacity supporting two 120hz screens. Som...