LG seems to be having a streak of bad luck lately. Both the G Flex 2 and the G4 have failed to meet sales expectations and now it appears the freshly announced V10 is heading down the same road.

Initial numbers are coming in for domestic sales of the handset and they don't look very promising. The statistics are courtesy of ATLAS Research & Consulting, focus on the period between October 8 and October 14 and show that the V10 was only the 15th bestselling handset for the period is South Korea. 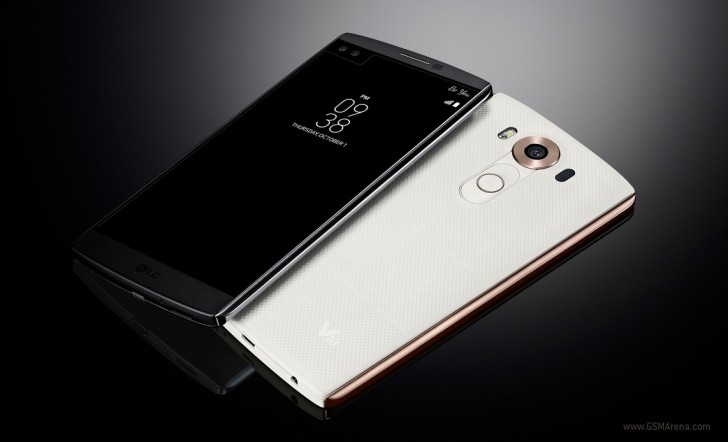 This is quite a gloomy statistic and although the device is yet to be released in many other markets, it is not a good sign that the V10 can't rank in the top 10 within the first week of its announcement on LG's strongest market.

Meanwhile, Samsung maintains a tight grip on the said top 10 list in Korea with the Galaxy Note5 leading the chart for a few weeks now and devices like the Galaxy Grand Max and the Galaxy A5 selling strong as well. This clearly shows that LG's problem is not an unfavorable market, as it is clear that people are spending in all price ranges. The real issues seems to lie with steep pricing, leaving LG's devices at a competitive disadvantage. 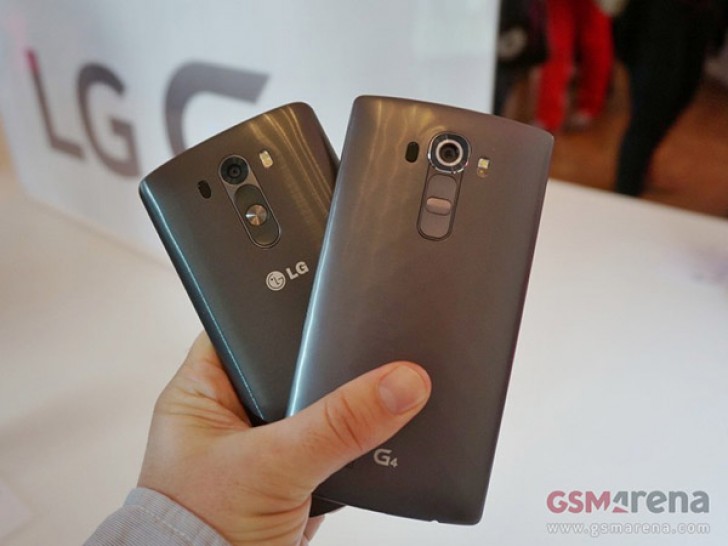 In fact, this is far from an isolated occurrence, but rather part of an existing trend. Despite being quite well received, the company's latest flagship device, the G4 was initially supposed to sell 12 million units across the globe, but failed to do so. Retailers were having so much trouble moving stock that the G4 was offered with almost no profit margin. The LG G Flex 2 was in pretty much the same boat a while back.

At this rate LG is steadily heading toward a sales crisis and things might actually get worse, before they get any better, considering the iPhone 6s duo is opening sales in Korea and preorders are already piling up like crazy.

The price of the V10 is a little to much, thats true, the 2 secreen is nice to have but in my case i almost dont use ir, But saying the phone is crap or bad that is stupid. I bought the V10 as upgrade from samsung S5 and i can tell you guys, THI...

Most of people don't buy phones based on their GSMArena reviews, they buy it after they spent some minutes with each. And for sure if you only want to spend 5 minutes with each phone and then decide which one to buy, you will probably end up choosing...

expensive is most likely but Heavy, bulcky, poor screen- to-body ratio i dont think so..