Samsung partnered up with Catalan jewelry designer Tous to create a special edition of the Galaxy Watch3 (41 mm). The watch comes with redesigned silicone straps embossed with the Tous bear logo and is available in Black and Pink. There are also 18 different Tous wallpapers pre-loaded. 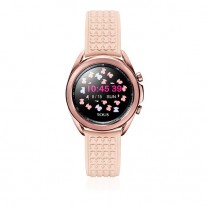 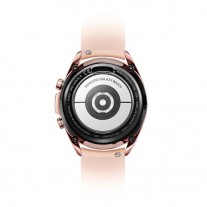 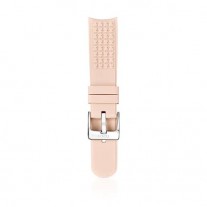 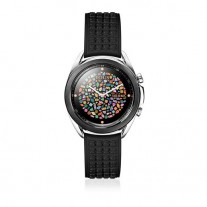 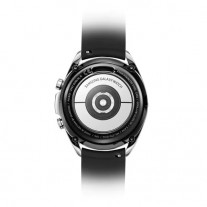 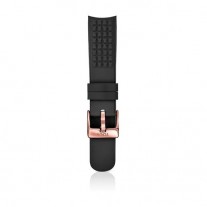 Note that this is the Wi-Fi only version of the watch. This means if you don't care about the fashion aspects you can have the vanilla Galaxy Watch3 for less, €320/£300/$250 (Samsung US is running a promo, the MSRP is $400). 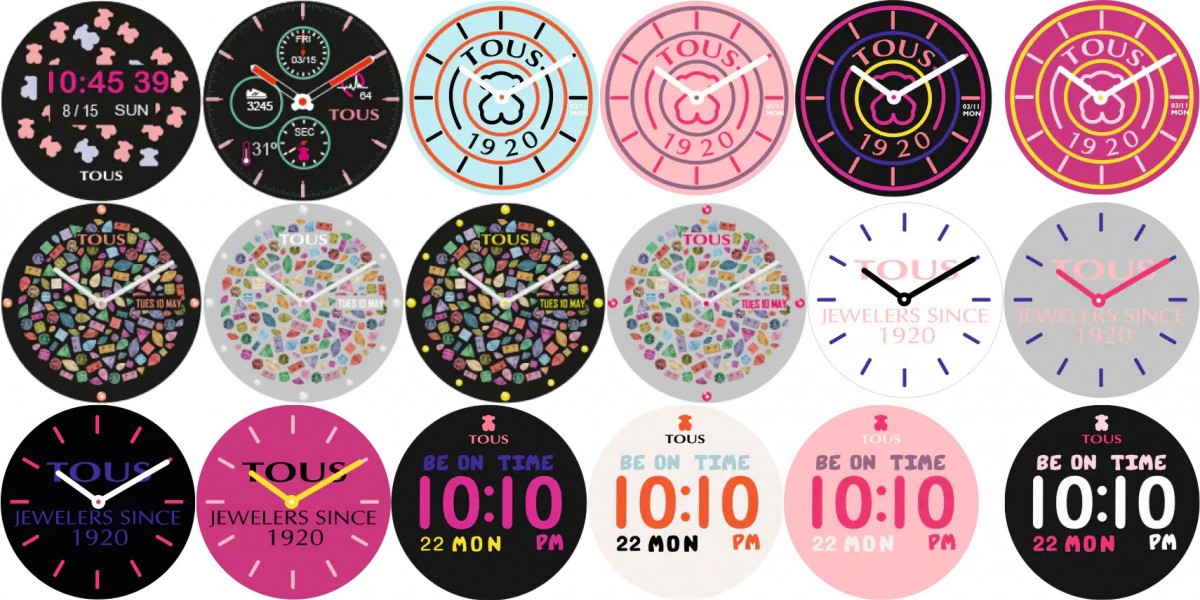 By the way, this isn’t the first time Samsung has collaborated with Tous. A couple of years ago the two companies launched a limited edition of the original Galaxy Watch.

I don't see any point in making "luxurious" jewelry with OS like Android that stops updating after few years. I wonder if fortunate people spend money in dying material, example a rich guy buys a Ferrari I am pretty sure he would like ...

FYI "The Galaxy Watch 4 is rumored to leading the way in an “expansion of Wear OS”, suggesting big things are on the horizon" Google I/O 2021

The HUGE bezels are an immediate & instant put off. No interest in this garbage whatsoever.