Adding to its growing Galaxy A-series, Samsung introduced two new phones in China today. Alongside the previously announced Galaxy A70 and A80, Samsung introduced the brand new Galaxy A60 and A40s. The new Galaxy A60 follows the A8s in offering a punch hole display. The Galaxy A40s, on the other hand, is just a re-branded M30, suggesting that the actual M line won’t make it to the Chinese market. 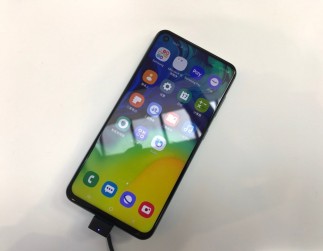 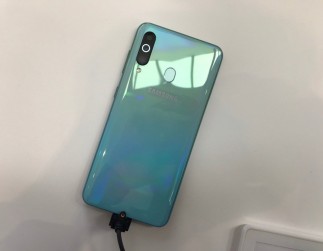 The Galaxy A60 comes with a 6.3-inch LCD Infinity-O display of FHD+ resolution. The punch hole in the top left corner packs a 32MP selfie cam and the screen to body ratio is claimed to be the impressive 92%. The phone does not have a speaker grille on the top as Samsung introduced its Screen Cast sound technology which utilizes the whole display as one big speaker, similar to the LG G8 ThinQ.

Around the back the Samsung Galaxy A60 features a 32MP f/1.7 main shooter alongside a secondary 8MP f/2.2 ultrawide one and a 5MP depth sensor. Below the cameras is the LED flash and next to it you’ll find the fingerprint sensor.

The Snapdragon 675 from the Galaxy A70 is present alongside 6GB RAM and 128GB storage. The battery capacity is 3,500 mAh and can be charged via the type-C connector. 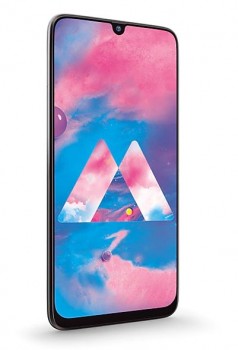 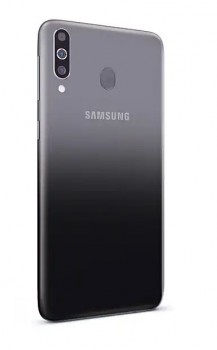 This phone packs an Exynos 7904 SoC with 6GB RAM and 64GB storage. It features a massive 5,000 mAh battery with 15W fast charging support.

Thanks for the tip, Vo Nguyen Chi Thanh!